Magdalena Sawicka received the Grand Prix during the biennale Jeune Création Européenne (Young Europaen Art) held in Montrouge near Paris. The remaining two prizes were awarded to  Klāvs Loris of Latvia and Willem Boel from Belgium, whose sculpture was presented in the French section of the exhibit. 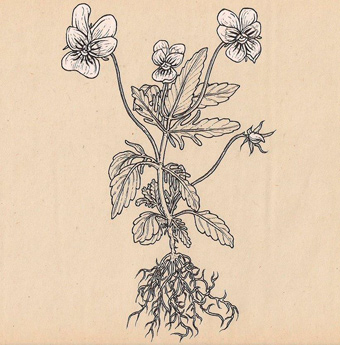 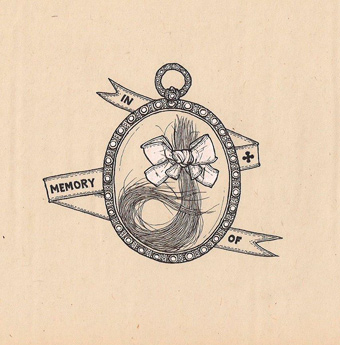 Works of fifty six artists from seven countries can be seen until 3 November at the Beffroi arts center in Montrogue near Paris. Later on, the exhibit will visit Denmark, Poland, Latvia, Italy, Spain and Portugal. In Poland, the biennale will be shown in Wrocław during the European Capital of Culture year 2016.

Jeune Création Européenne, the Biennale of Young European Art, which has been organized in Europe for more than ten years, is a traveling exhibition, aimed in the first place at artistic circulation between countries of Europe. During the exhibit, which is to travel for the period of two years, the audience will encounter works of 56 young artists, representing the current trends of young art in their countries.

During every edition, a Grand Prix is awarded to three artists during the opening of the exhibit in Montrogue near Paris. This year, the jury members included Alexia Fabre, the main curator of the MAC/VAL museum of modern art, Marie Cécile Burnichon, responsible for the department of visual arts at the Institut Français, Etienne Comar, a scriptwriter and a producers, artists of the None Futbol Club, Pia Viewing, the curator of the Jeu de Paume, a Polish artist working in Paris, Angelika Markul, Vittoria Matarrese, responsible for the cultural program of the Palais de Tokyo, writer and journalist Christophe Rioux, as well as Matthieu Lelievre of the well known Taddaeus Ropac gallery of Paris. The Jury awarded the prizes to Magdalena Sawicka of Poland, Klāvs  Loris of Latvia and Willem Boel of Belgium, who represented France during the Biennale.

The decision to grant the Grand Prix to Magdalena Sawicka was justified as follows: “for the uniqueness and power of her works, reflecting daily life”. Sawicka’s works reflect her experiences. The intimate collection of drawings, full of subtle humor and eroticism, brings out the values that are close to everyone, but remain hidden in the sphere of our shyness. Apart from Magdalena Sawicka, Poland was represented by Miłosz Flis, Michał Frydrych, Marcelina Groń, Kornel Janczy, Berenika Kowalska, Izabela Łęska and Tomasz Poznysz. The curator of the exhibit is Ewa Sułek.

The JCE biennale was inaugurated on 14 October in Paris -Montrogue at the Beffroi art center (the exhibit will be presented there until 3 November), and it will travel subsequently in year 2016 to Denmark (Hjoerring), Poland (Wrocław, where it to be organized by the Municipal Gallery of Wrocław), Latvai (Cesis), and in 2017 - to Italy (Como), Spain (Figueres) and Portugal (Amarante).