Desire, ecstasy, and suffering are the strongest moments when you become aware of your carnality, the feeling of physicality. In Magdalena Sawicka’s drawings, the physicality is present in the trickles of semen on the lips, a turgid penis, wet stains on girls’ panties, cut and bruised hands and tearful faces. A used condom becomes a sacrum. When read straightforwardly, these drawings are full of simplicity and excitation. The fact that they have been created by a young woman makes you jump to the conclusion that it is a record of her experiences, the voice and picture of her generation. It is better, however, to read deeper, enter the metaphysical layer of these stories. The artist herself says that even though they look seemingly literal, they are never about what is actually drawn there – ‘you need to read more profoundly into how those people touch each other’. 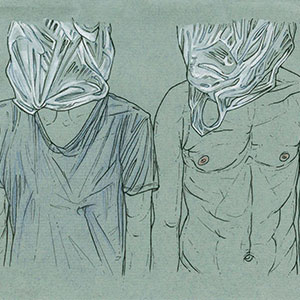 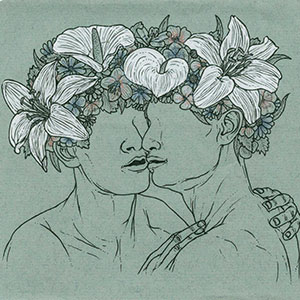 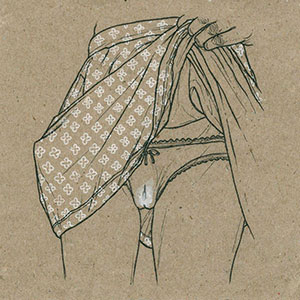 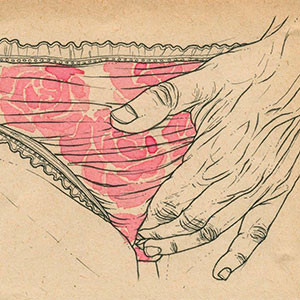 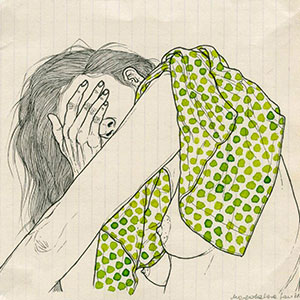 The boldness in showing intimacy, otherness, disability, and sex is not designed to be flashy, it’s by no means pornography, but a modern romanticism, curiosity and reflection upon the physical world as an enclosed space, upon relationships between people – a diary and a sociological study in one. The background of the drawings is made up of personal experiences, feelings, emotions, sex and the Internet that is full of sexual obsessions, the world that seemingly knows no taboo any more. And yet the artist touches more universal topics, making a selection and a metaphysical combination. Somewhere there we find the analysis of the post-modern culture, the system of norms, a world which is seemingly free of any moral corset, where the gap left after the abolished taboo has been filled with a new one, with mysticism and ritualism, submission, the sense of belonging and the feeling of alienation, a blend of the sacred and the profane, biology and mystery. 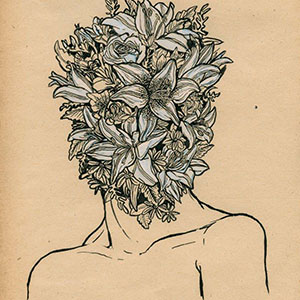 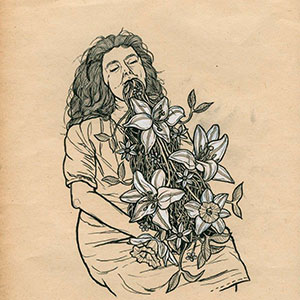 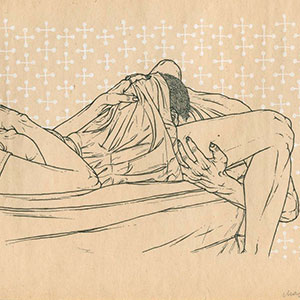 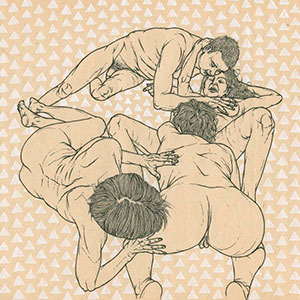 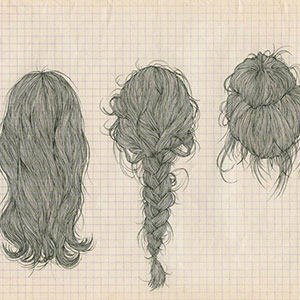 A delicate style of drawing that depicts strong scenes – no longer innuendo, but literality, naturalistic descriptions of sex, violence, tenderness, emancipation, enslavement and shame, which can be treated almost symbolically. And it does not really matter whether it is a subtler story – the sensuality of flowing hair, or a boy’s head between a girl’s thighs, or an audacious picture with swingers. It is narration that counts, as there are emotions and sensuality hidden in each depiction. Any accusation of pornographic content is out of place here. We could quote Michel Houellebecq here, saying: ‘I am a realist. All great French Romantic poets, on whose works I was weaned, were Romantics and pornographers at the same time. The tone of my books is simply the same as my cultural universe.’ The tone of Magdalena Sawicka’s drawings is personal, since she states ‘there is no collective sensitivity; different man, different experiences, thoughts and emotions’, and even when drawing inspiration from the global Internet society, she still ‘interprets the existing interpretations’. 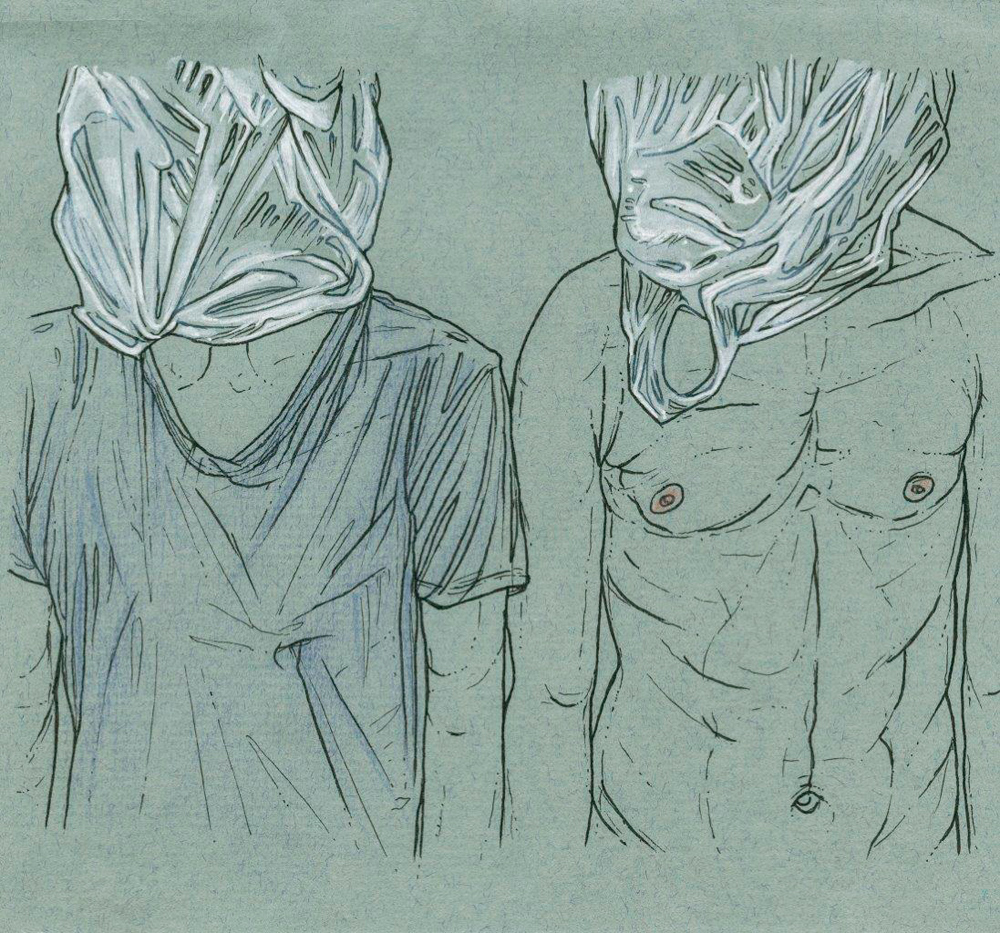 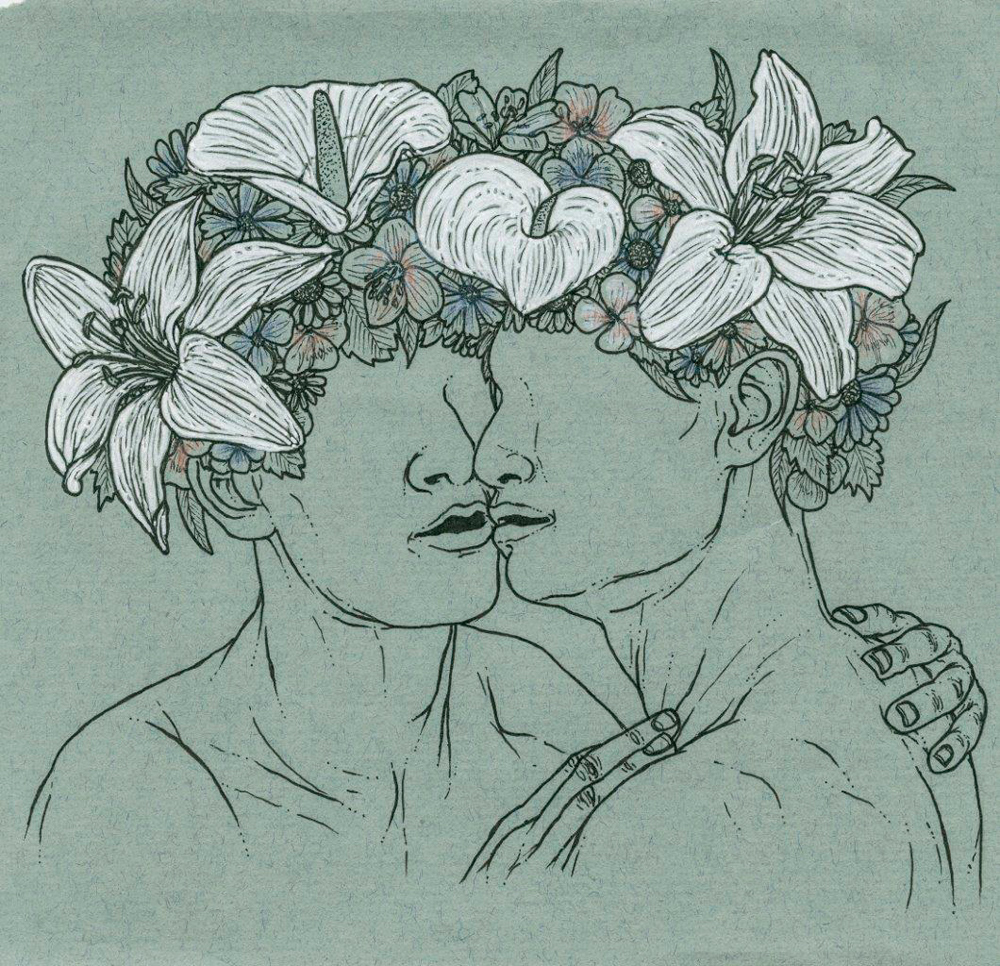 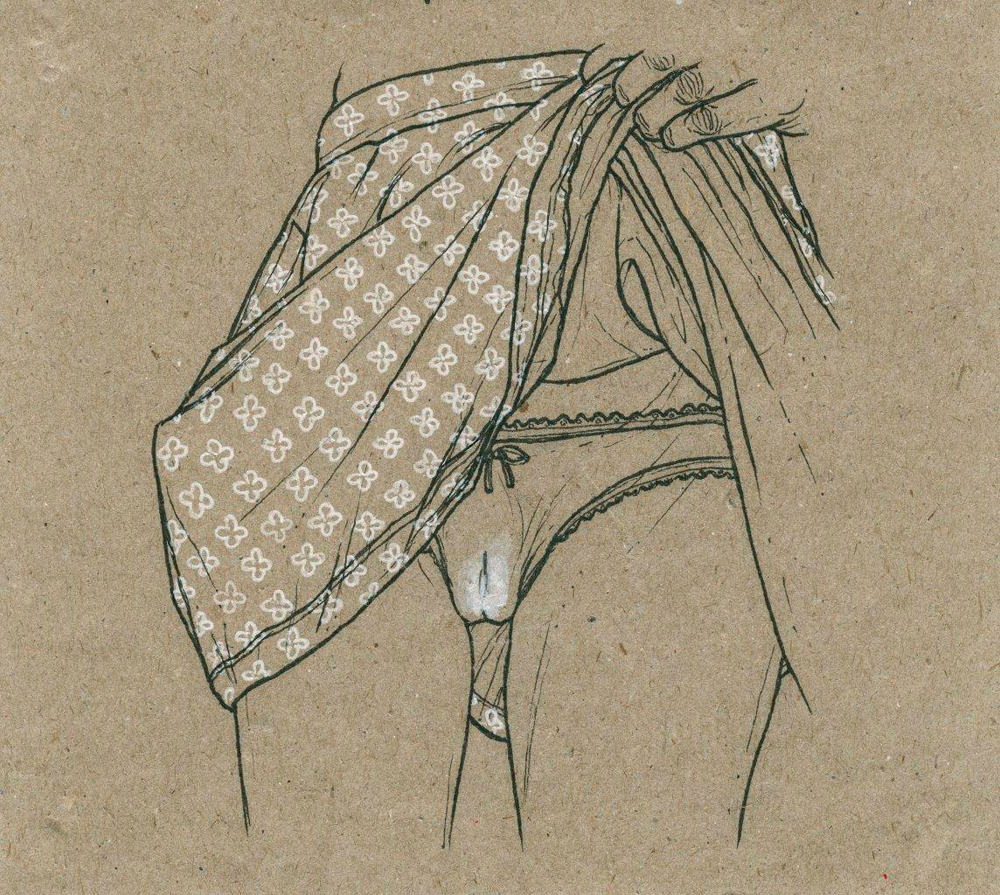 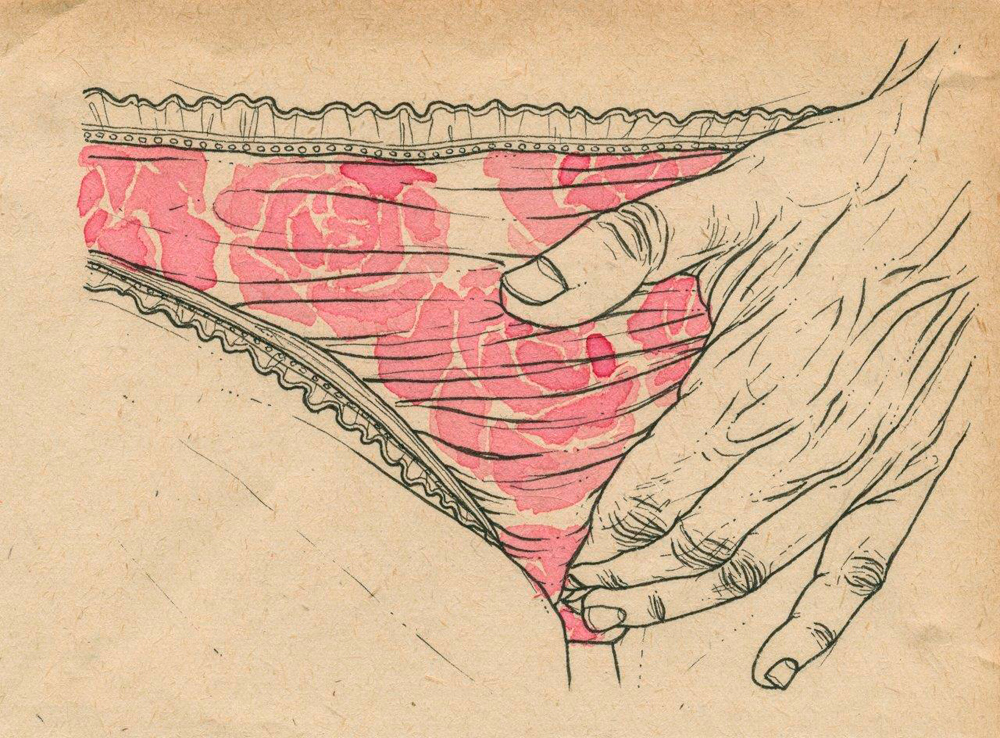 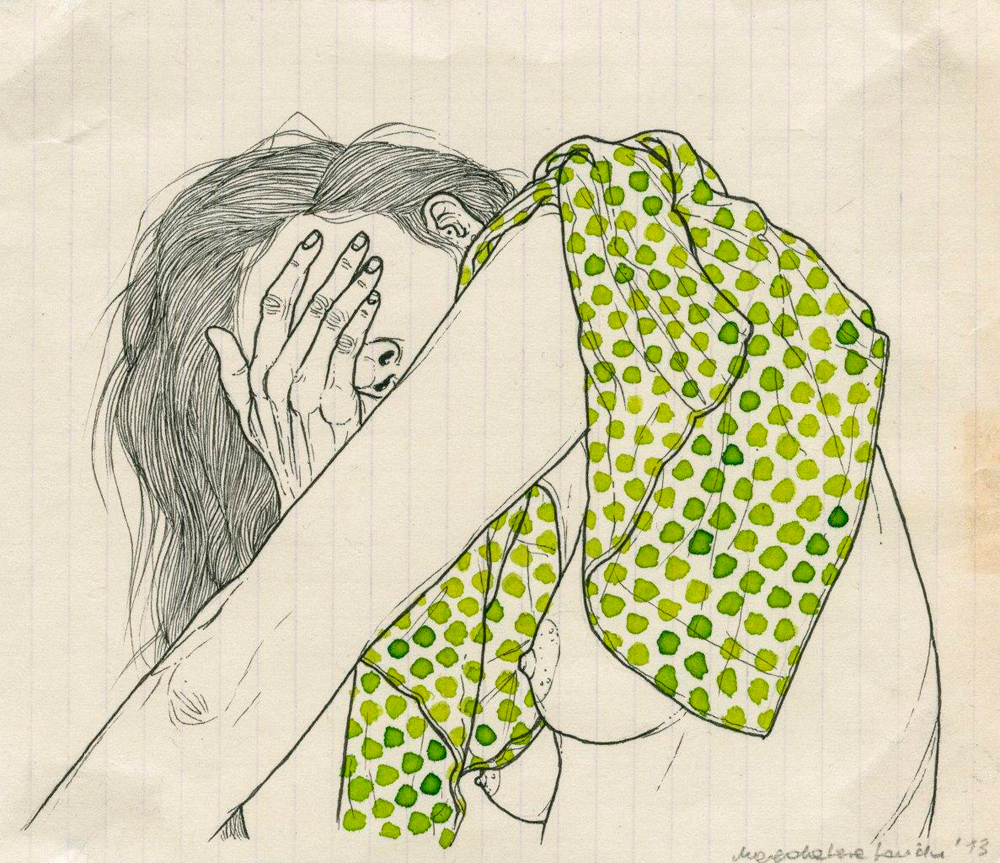 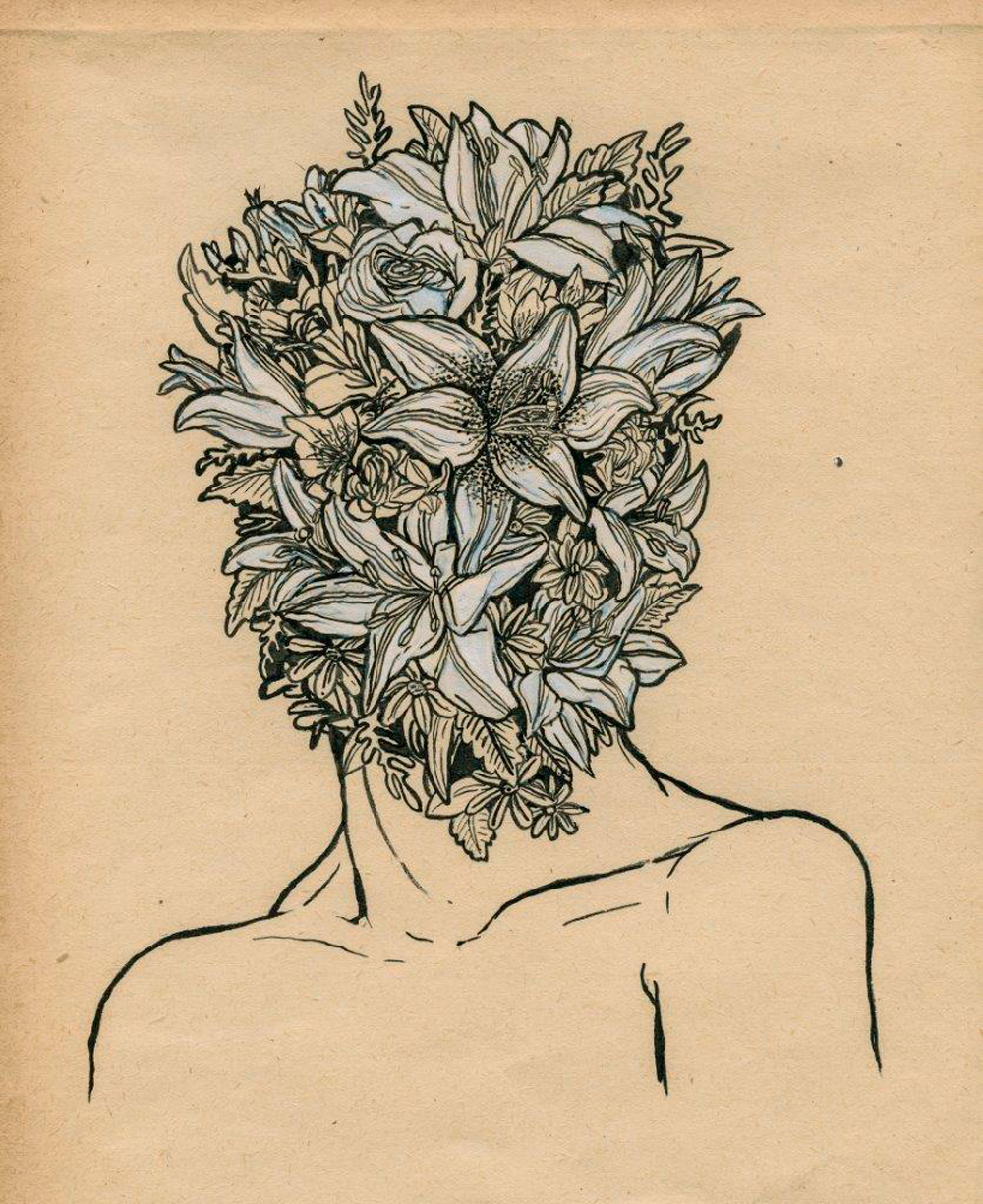 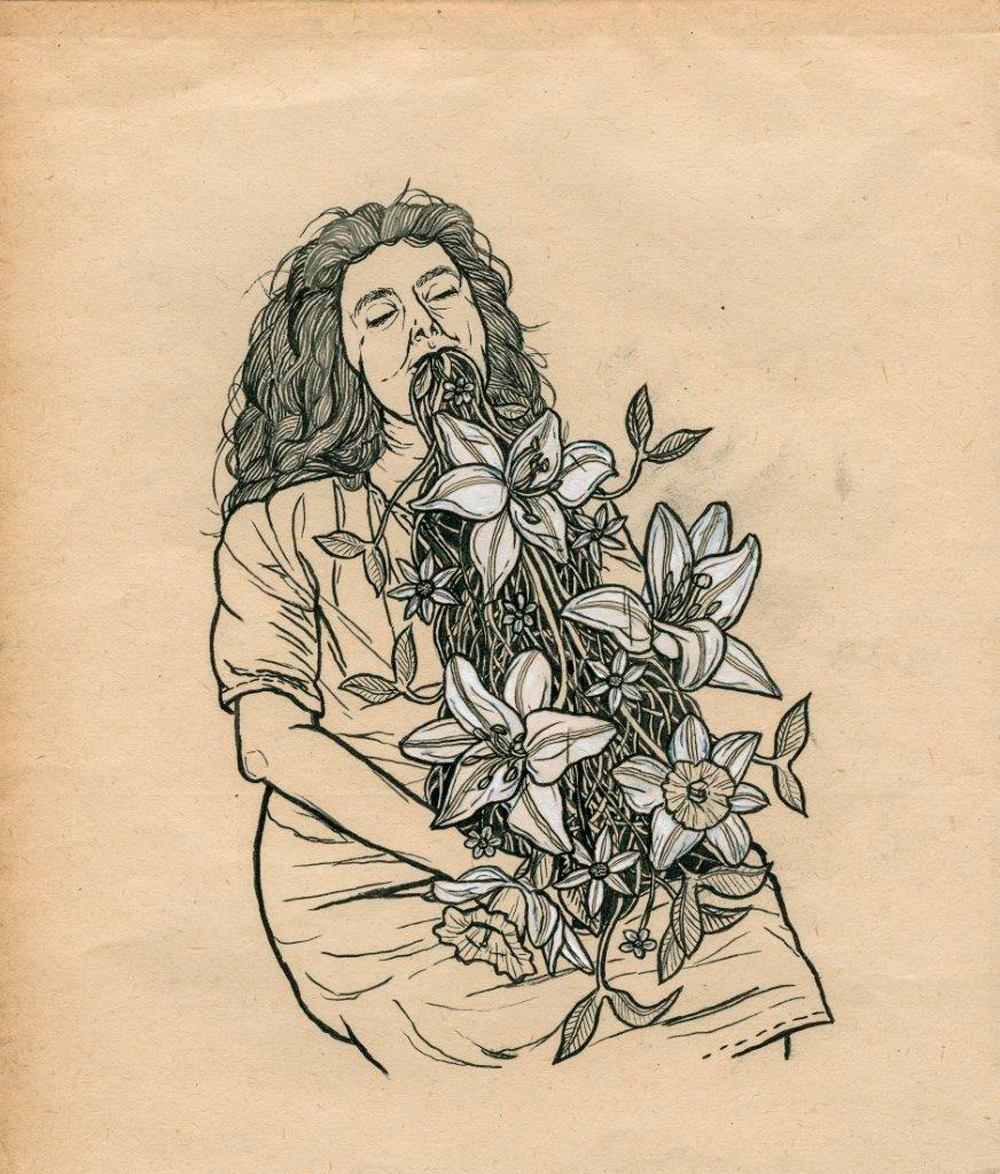 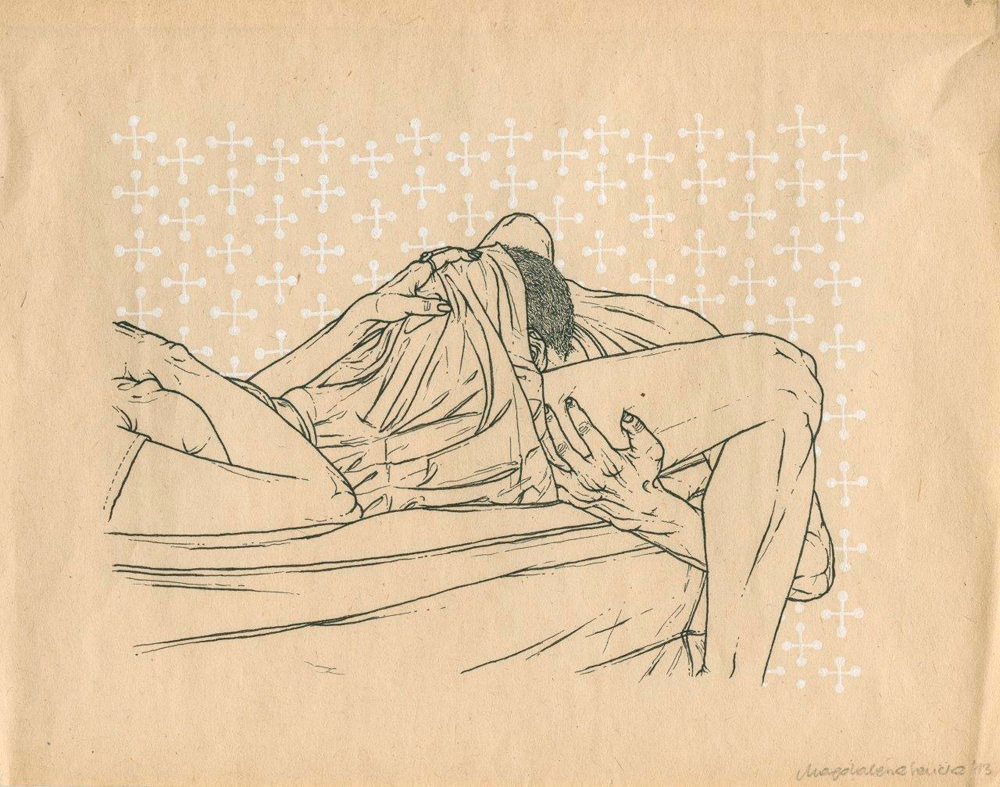 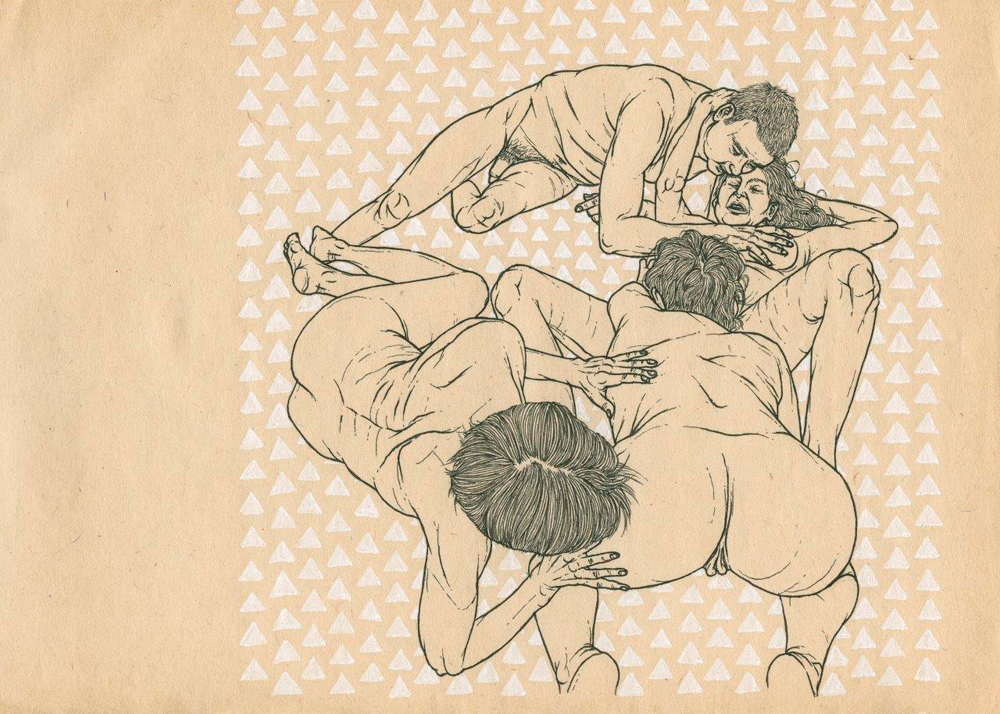 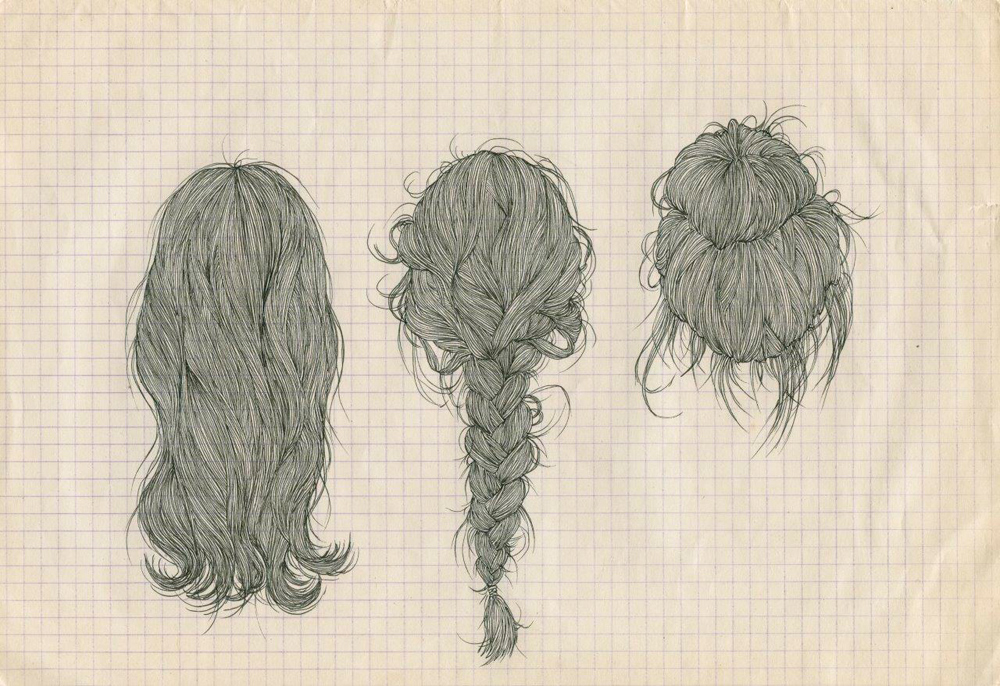