Thriller Tales from the Bible

Are you a good sculptor?

It’s not a sport, there’s no need to rate people. Although it is actually quite simple: one is a good sculptor or painter when one has good technique. Why did the sculpture of the Pope which someone damaged [Maurizio Cattelano’s La Nona Ora, showing the Pope crushed under a boulder, displayed in Zacheta] raise such emotions? Because it was badly made. Formally, technically, it was a bad sculpture, badly moulded. If it had been made well, no one would have protested, it would not have caused offence.

Did they teach you the technique at the Academy?

I don’t know what they teach at the Academy, I didn’t notice. To sculpt well one must have the technique plus something to say. I studied painting and I actually paint those sculptures of mine. In each one there must be sex, a joke, and some boorishness, which is a primitive demonstration of strength.

Boors, sex and jokes?! In biblical stories? In the Crucifixion?

Exactly. See, they are not shown normally! The crosses are crooked, and that’s already a bit like showing the Pope crushed by a stone. There’s a nude woman, who has no business at all being in something like this. There are caricatured, exaggerated fat men. My thinking in this is partly mediaeval, partly contemporary.

Do you believe in God at all?

I went to religion classes throughout primary school; I even took the final secondary exam in religious knowledge. There may be moments when I believe in a way, but for sure I’m not interested in the Church as an institution. The Bible and faith are a part of our culture, though. That’s why I can’t answer your question “yes” or “no”, like in court. One can’t be indifferent to such fundamental things. I know there are declared atheists, but I grew up in a Catholic family. My father goes to church very often, every day, in fact. When I was taking my final exam, I had the opportunity to see some priests’ attitudes and I lost my zeal. I was young and was disappointed.

Recently, I quarrelled with a neighbour about the boundary between our fields. I offered arguments, showed him maps, but he wasn’t interested at all. In the end, a geodesist came and he says, “I am a very pious man and I swear if God came down from heaven now He would show the boundary is here” - and that’s the way he convinced the peasants. The old women, at least; as for the young ones, he had to threaten they would lose the case in court.

Can you do that, too?

Sure I can. Those who were most friendly at the beginning are the drunkards, they’re difficult to talk to, but I also have several elderly acquaintances and we meet from time to time. There as many fools among educated people as among uneducated ones, anyway that’s no reason to classify people.

You’ve been through a stage of fascination with peasants, but they say it’s over now, isn’t it?

It is, because there are no more peasants. The old ones die and the young are busy. There are no more GS shops [state-owned village shops], where people used to gather and drink. There were no newspapers then, you could learn everything in front of the shop. And now the shop’s private and no drinking on the premises. The village has no centre. Well, but I had other reasons to come here. See how nice it is - trees growing, mushrooms in the autumn, even just outside the house.

And you have plenty of models. I understand naturalism, verism, but is everyone here really so ugly? Do you worship ugliness or something?

Maybe I don’t know how to make nice sculptures?

Why ugly? Come on, they’re normal! There’s no idealization. If someone’s a boor, they’re a boor and that’s it.

Well, they aren’t pretty, are they? There was one who put on a suit and then was offended to see his bust. But his pals bought it immediately!

And he didn’t want it because...

Because he was unsightly! (laughs) But I only made two sculptures to order. The rest are specific classes or groups which I choose myself. A woman from the butcher’s, a jailbird. It is partly accidental. Why are they like that? Well, what should they be like?

Well - why not a beautiful girl, for example?

For practical reasons. Why not young, pretty women with long hair? Where would I get the hair from? Buy a wig, or what? And guys - I’ve got some calfskin on an old armchair which I cut and make hair out of it. I make the kind of hairstyles that one sees around here. They’re a result of my trips to the shop. My models are not really ugly, they’re normal, they’re the average. In reality they’re even uglier. And the sculptures are cute!

What about St. Sebastian?

Sebastian is ugly as hell. So what? Does he have to be idealized every time? After all, it’s a story about someone who really lived and was not all that much of a saint during his lifetime. My sculptures are partly satirical, although not directly. They show a picture of Polish Catholicism. I make narrative works, they’re simple to understand, obvious. Anyone can just look and know what they are about.

I’m not so sure. If very religious people buy your sculptures I suppose they don’t do it in order to have a laugh. Maybe they don’t understand them?

The ones who buy are not Polish, they’re Swedes and Austrians. They live in other cultures, the picture of the Polish society is different from what they grew up in.

And you grew up in a Catholic family. What is the Bible to you?

You took your final exam in religious knowledge and you haven’t read the Bible?!

I wrote about religious art. To me the Bible, like Greek mythology, is very important to European culture.

So what do you believe in?

That would have to be something very banal, I’m no erudite. What do I believe? I think I’m too dumb. I’m not any...

Anyone special. If I was to talk about it, it would come out ridiculous, like some Big Brother stuff. (laughs) 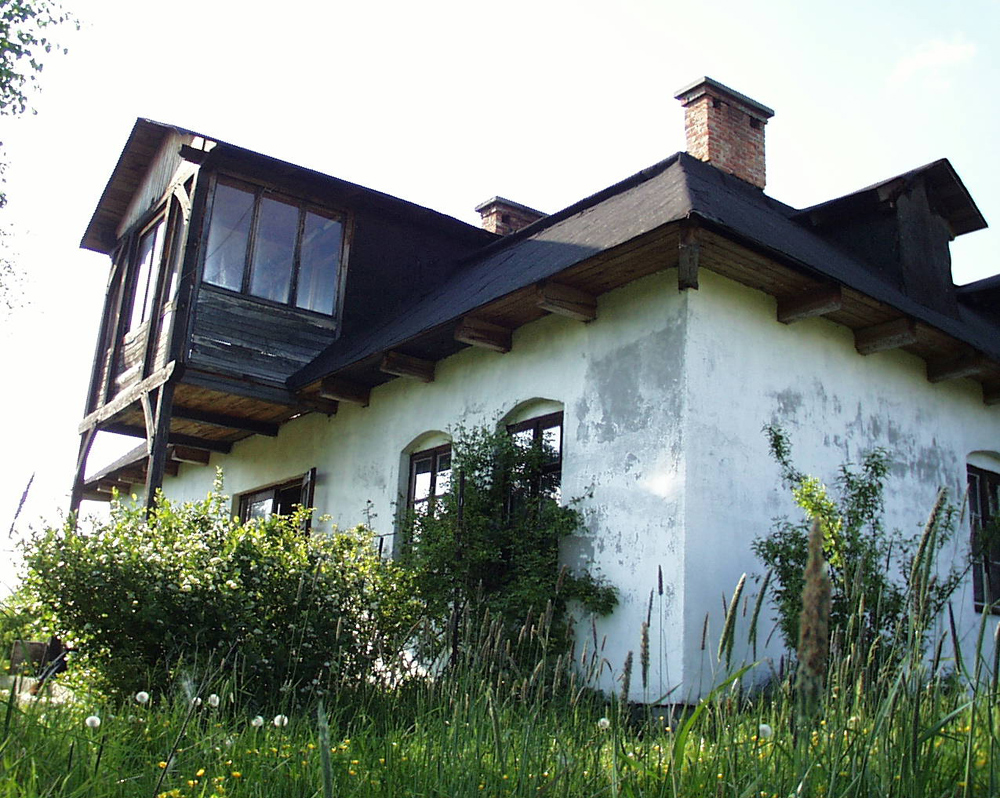 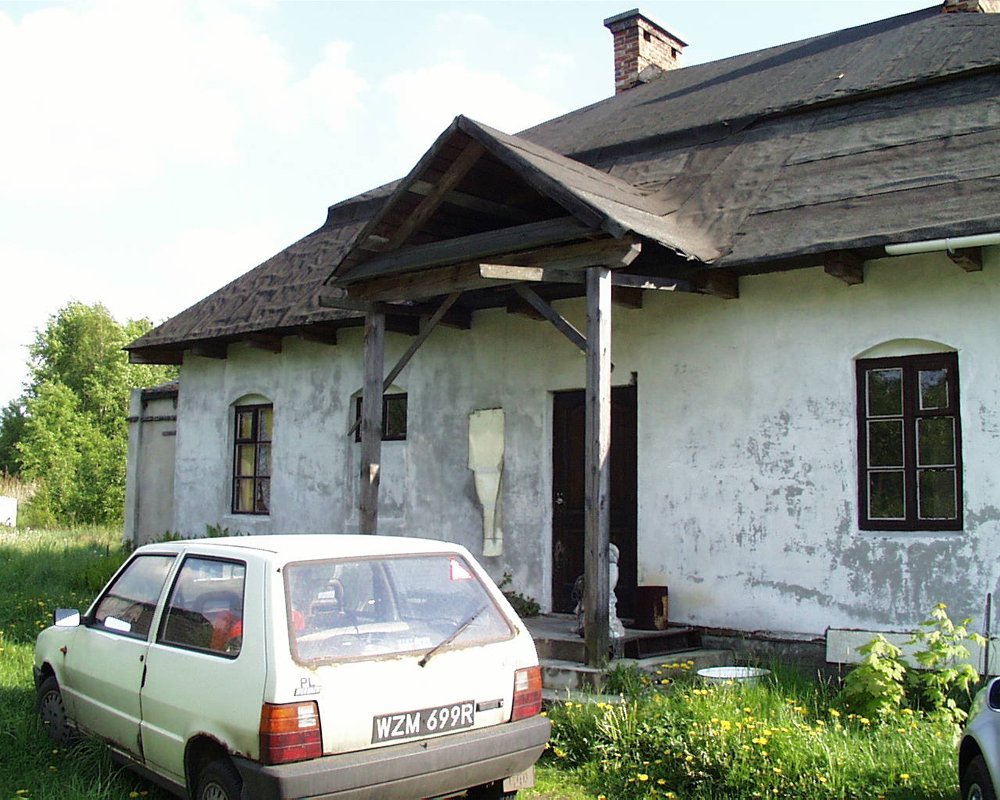 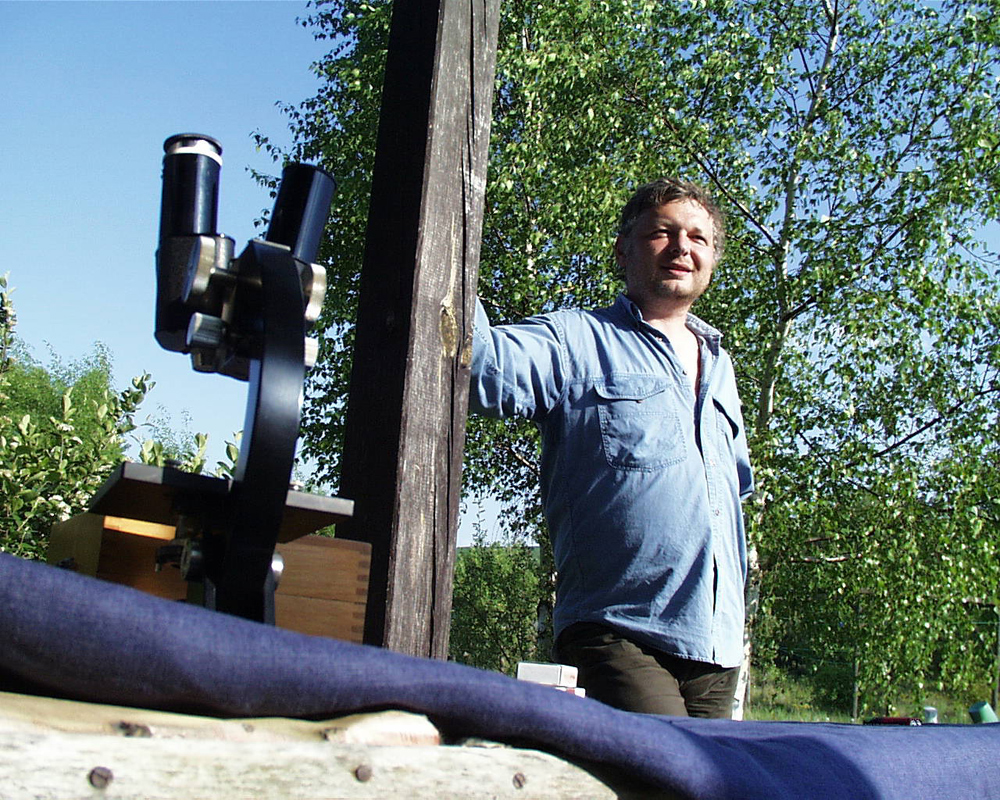 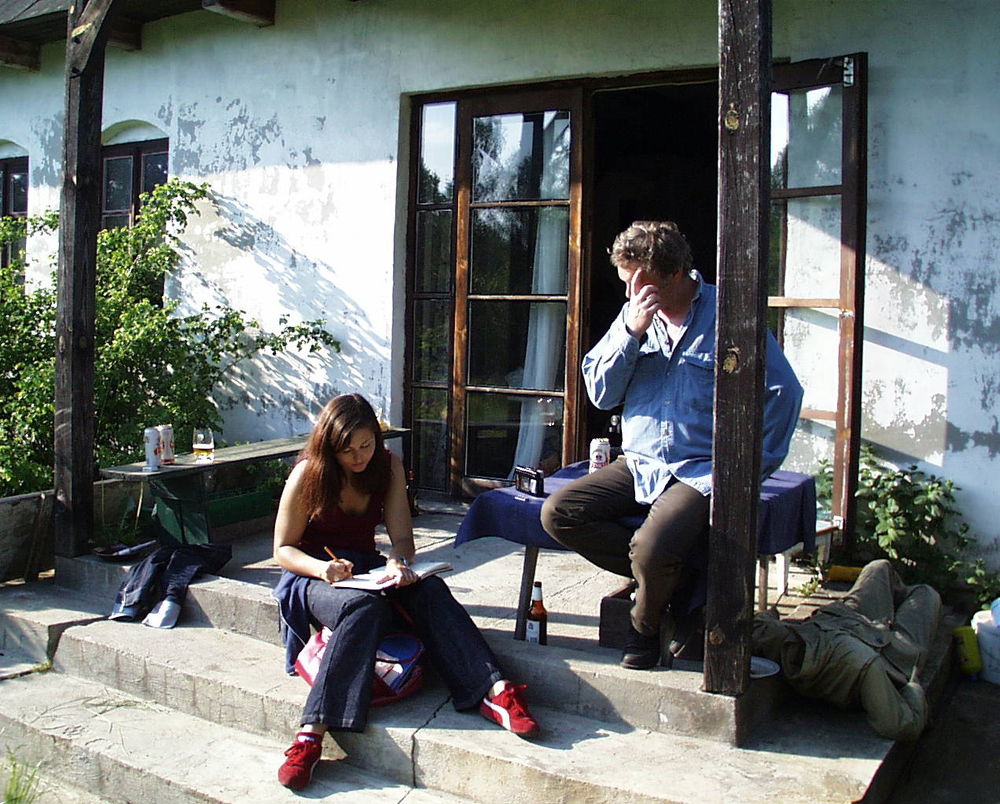 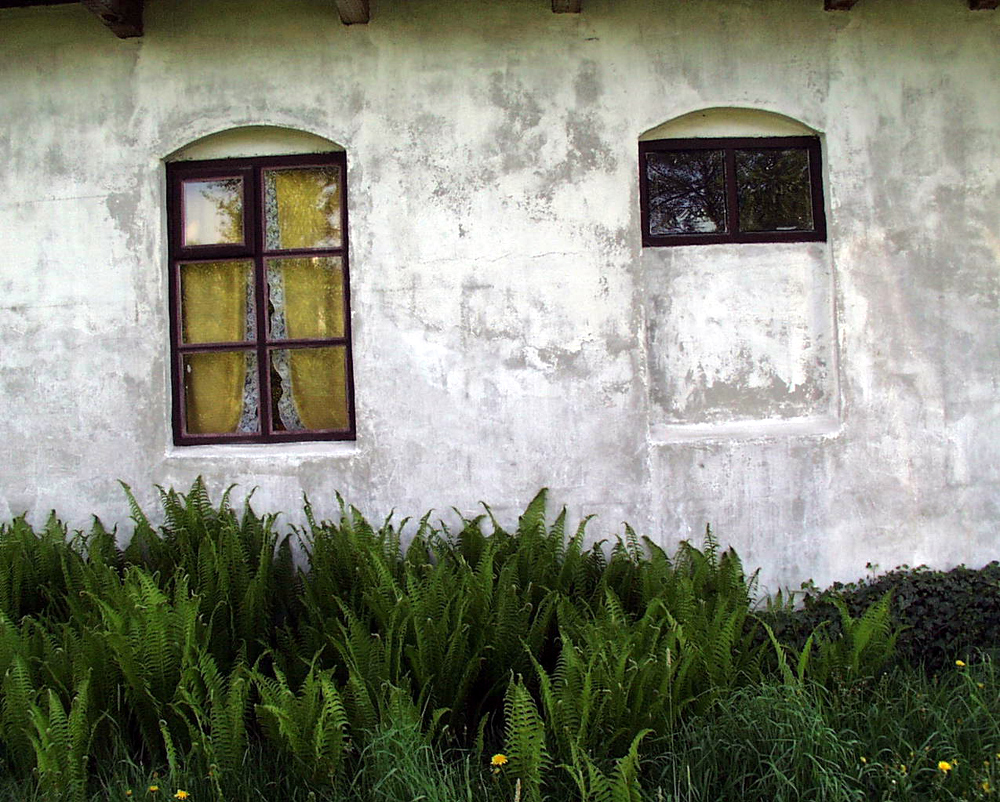