The first time was in that dark corridor, and the next one was when you took me to your place; your friends were in the room next door and you covered my mouth with your hand so they couldn’t hear anything. The third time was at the same night, in the stairway, while we were waiting for a cab; then the cab driver looked at us in a funny way when the car filled in with sex and with our smell. I opened a window a bit and pretended I didn’t know that he knew. It was almost two in the morning.

The fourth time was when we went to a theatre, in a bathroom; you told me my hand smelled of mandarins. For the fifth time we were back in your flat; that time there was no one there but I still didn’t scream. I never scream. You asked me if I had anyone, I said that I believed so… I meant you but you just lit your cigarette and we didn’t talk anymore that night. The sixth time was when I invited you for dinner; I hate cooking, everything went wrong and I had to bin it so we ordered a pizza and went to the 24/7 shop to get some wine. I thought you would stay but you didn’t want to. You said you had something important to do at work and you had to go home and….

The seventh time was in a park; no… actually that was the eighth time. The seventh was just then, at mine.

The ninth time has been today.

I called you unexpectedly. I know one should not invite oneself over at 11am on Thursday morning. I know you’d rather had everything planned. You would have styled your hair; you may have had a bath – or, at least a quick shower. But I like it when you smell of sweat and your skin tastes salty. I prefer your salty skin to the fifty-quid-a-bottle perfume.

But I guess you didn’t find it a right thing to do, to say: Don’t come over, I’m busy. I have to have a bath. My socks are dirty. I’m working, I’ve got an important project to finish, and I’ve got to do a cost estimate. Because what would have happened if I had taken offence and never came back?

So you let me in despite reluctance, despite the mess in your room, despite the dark circles under your eyes, despite the stretched jogging bottoms and no milk in a fridge.

I wonder if you like it when girls lick your belly button. Oh, don’t worry about this little fold of fat - it’s perfectly normal. Considering the kind of job you do: sat in a car, or in a chair in front of a computer you don’t look too bad at all, actually. No, I don’t want to be spiteful; don’t take it personally.

I know it bothers you when I have my period. You tell me I can’t make love. But it’s you who can’t do it. I can. You flinch at the sole thought of doing it – blood is disgusting but blood from a cunt is ten times more disgusting.

But I haven’t come here to make love.

And you could finish off your cost estimates and calculate stuff on a computer in the room next door. I can’t tell the difference between gross and net anyway.

I confuse right with left.

I would sit quietly in the kitchen. I would bite my nails. I would play with my hair. I would eat an apple.

But somehow it didn’t work out for us….

Your mother would always tell you: you mustn’t hurt others, you mustn’t be nasty to other people, and you mustn’t treat girls instrumentally.

So you would only do it in your mind and on the outside your dick would be getting up higher and higher and up to the mouth. And you would think about the video shot with a cam phone that your friend had shown you recently - video of his girlfriend going down on him. And you would think: If I had such phone, I would film it too. I would email it to my mates at work. But you wouldn’t; you wouldn’t do it even if you had the right phone, as you wouldn’t be able to utter such a proposition.

Because you mustn’t treat girls instrumentally – that’s what your mother had taught you. You must be good and gentleman-like with the girls. Especially during the first few weeks of the acquaintance… 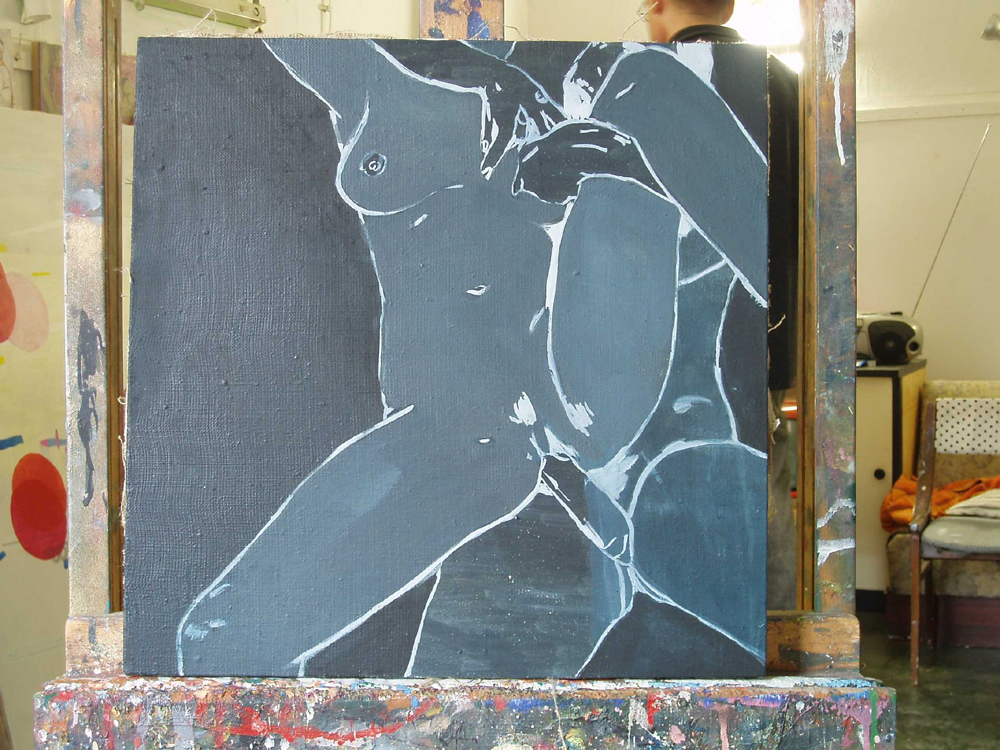 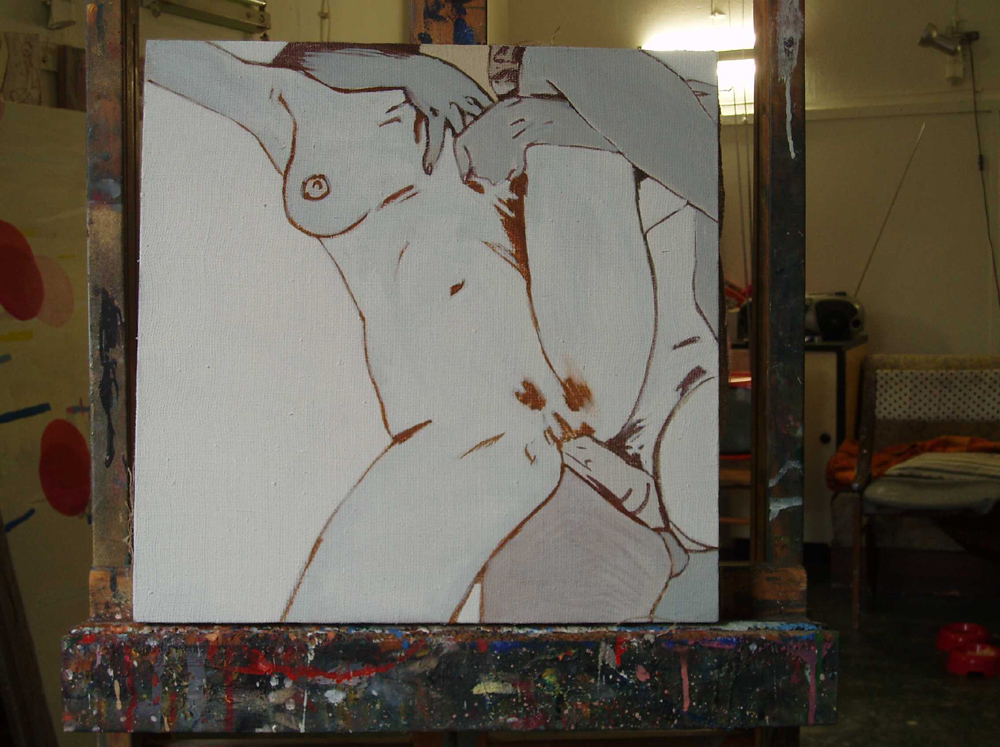 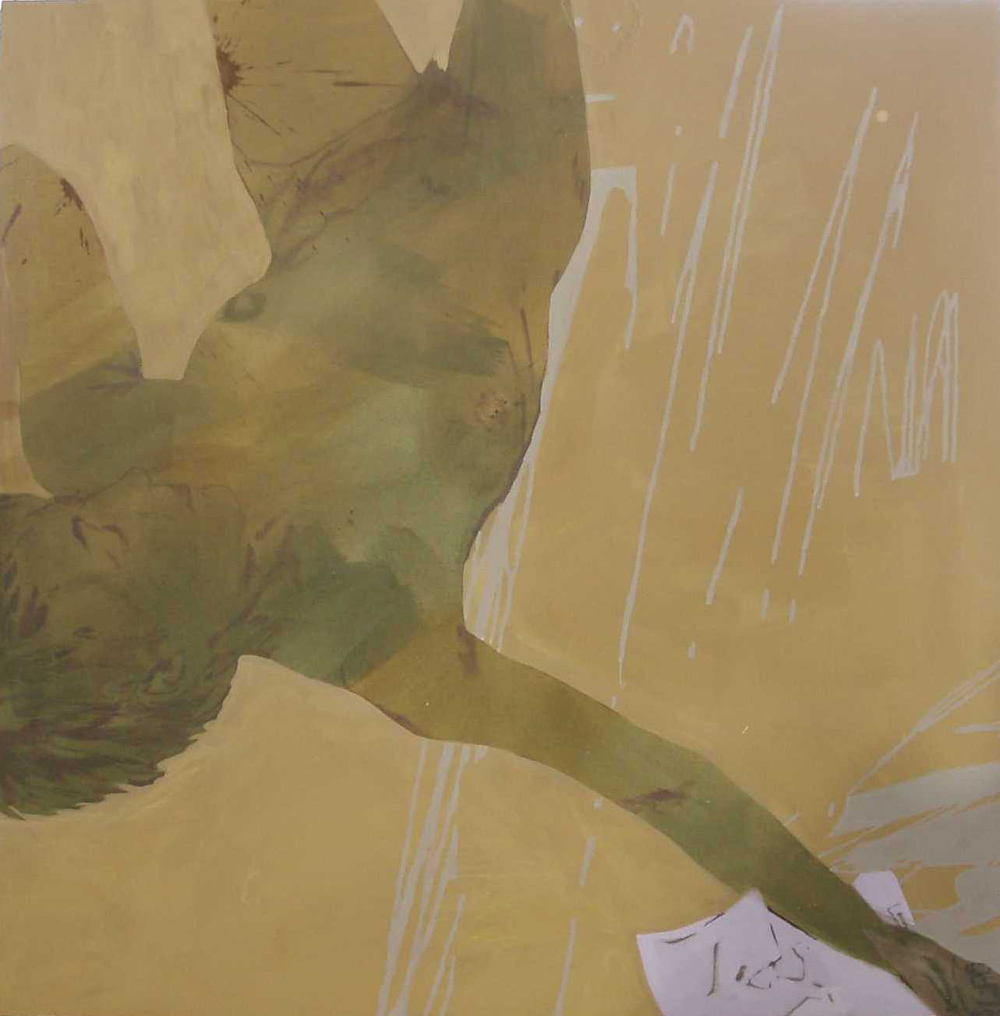 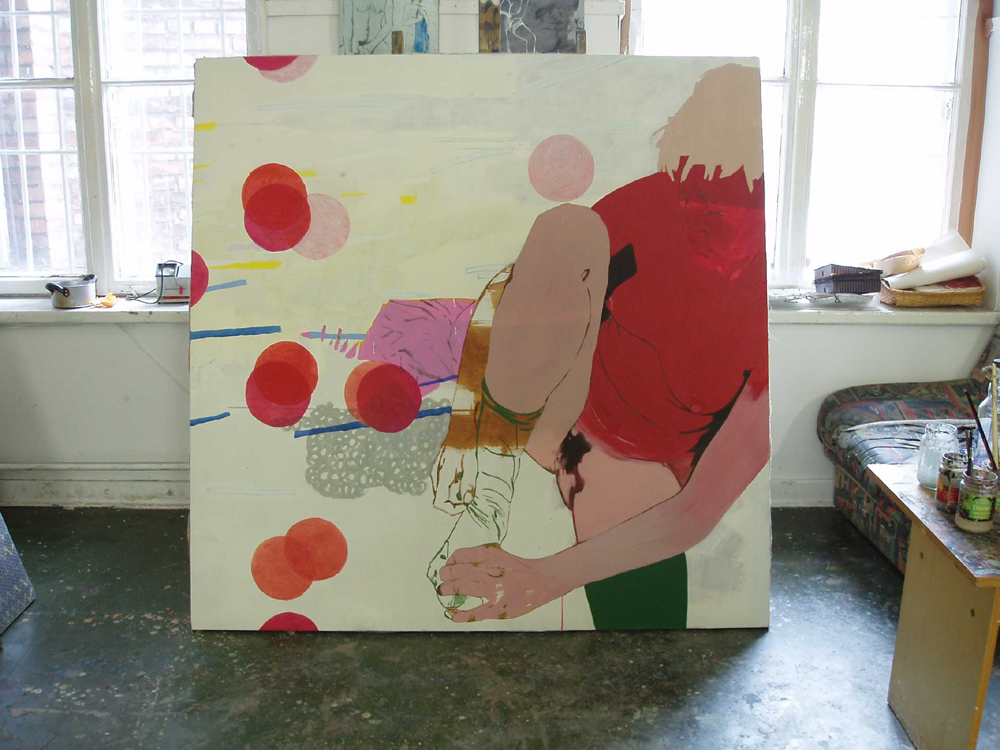 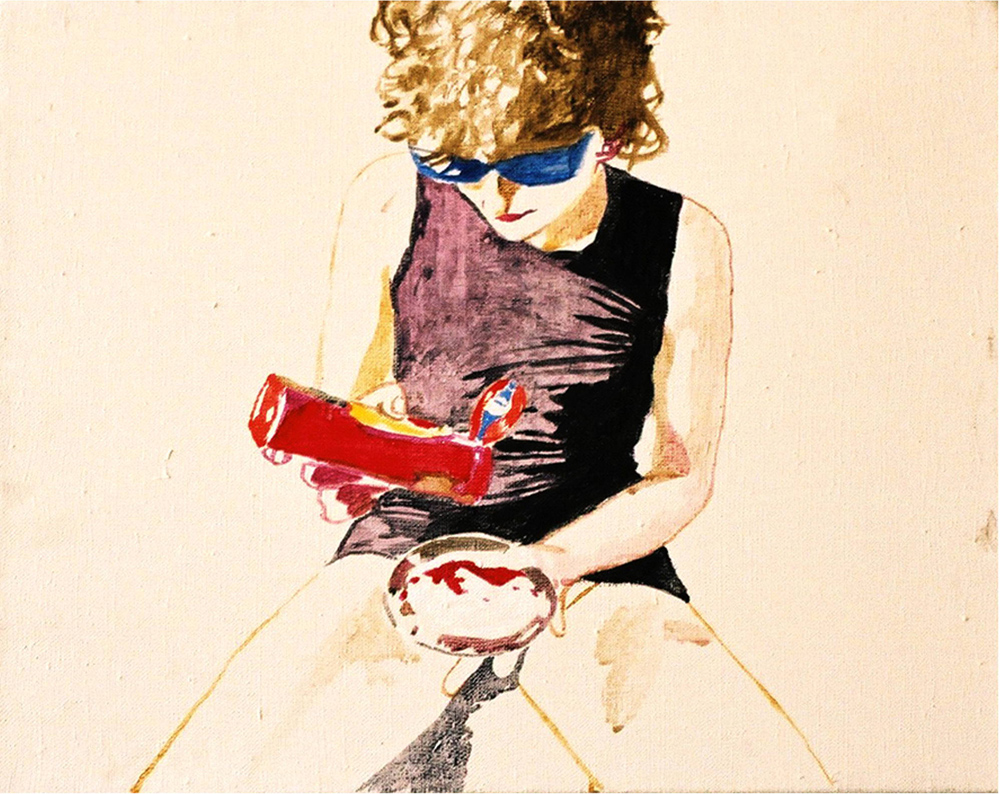 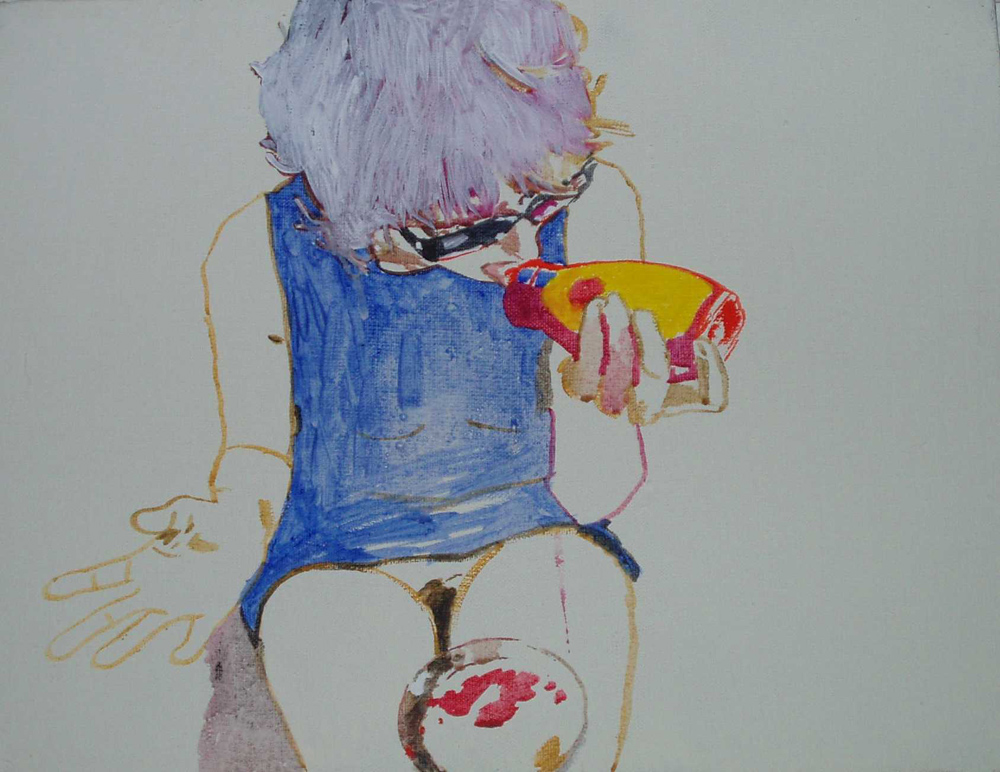