Darek Mlącki, the most sought-for wall-painting and trompe-l’oeil specialist, was just finishing the work commissioned at a residence off Warsaw. He was painting frescos inside a swimming-pool building. Suddenly, someone jogged the bucket and a beet-colour painted got spilled over the beautiful travertine wall cladding, imported all the way from Italy. This was a disaster. 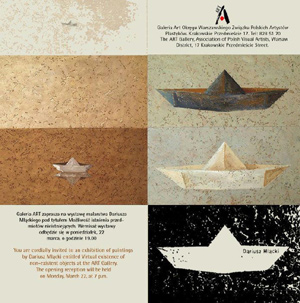 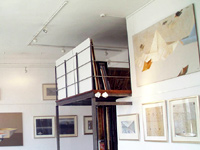 Darek’s first impulse was to simply run away. The project investor was famous for not tolerating a slightest defect whatsoever. The paint got soaked into the fissures, and penetrated into the pores of the stone. The stain was enormous in size. And it emerged at the best displayed spot of the pool. Scrubbing and scouring it for hours, and the attempts made at bleaching it chemically, did brighten the flaw, but it still remained visible. As the stone, once destroyed, could not be replaced, Darek decided to paint one. Today, he maintains it has been his best picture so far. Using some thinnest paintbrushes available, he managed to ideally reconstruct the natural stone’s surface; its structure, full of veinlets and natural pits and overcoloured spots, has been expressed in a highly skilled manner. The piece of painting painted on the floor was, in Darek’s own opinion, better than the real detail, but unfortunately, it had to remain ‘invisible’. And so, his Opus Magnum has ideally merged with its surrounding area, and the swimming pool’s owner has remained unconscious of its existence by this very day.

In our times, an artist has to sell twice: first to the critics, then to the audience. Darek has already succeeded in the former: a series of exhibitions has resulted in favourable  reviews. Now the time has come for success with the audience. He’ll make it.

Many of his paintings are already hanging in your homes. And the air grows heavy with the question: does that second success invalidate the first one? When art gains popularity, does it stop being sophisticated? Darek once realized how easy it is to cross the line between these two worlds. When I paint a hemisphere, it is spiritual geometry and high art. But when I add a few flowers, it becomes a teacup, a genre picture, commercial art.

He has a post-dada awareness of the futility of painting, but yet he does paint. Darek’s pictures have the proud restraint of an icon; in his comments he is an ironical preacher. He has a magical facility of slipping across to the other side; he always escapes unambiguous judgement. Darek is an artist of many spheres; one way or the other, a condemned artist. 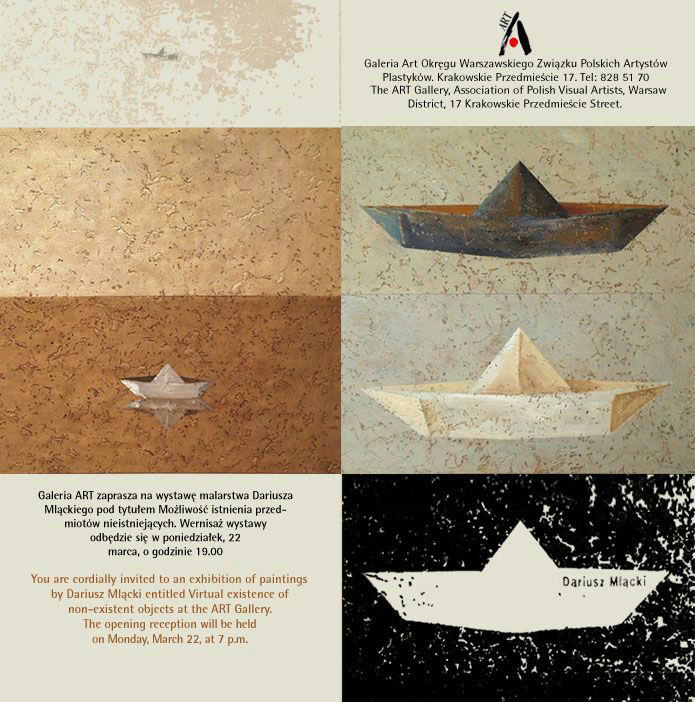 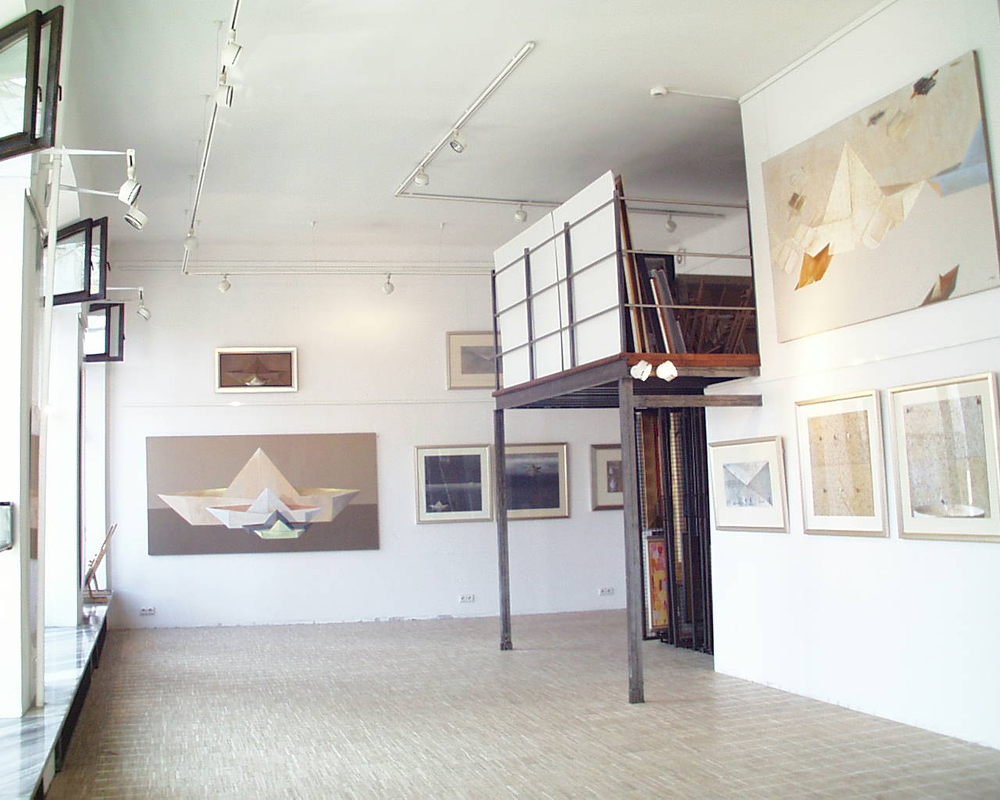 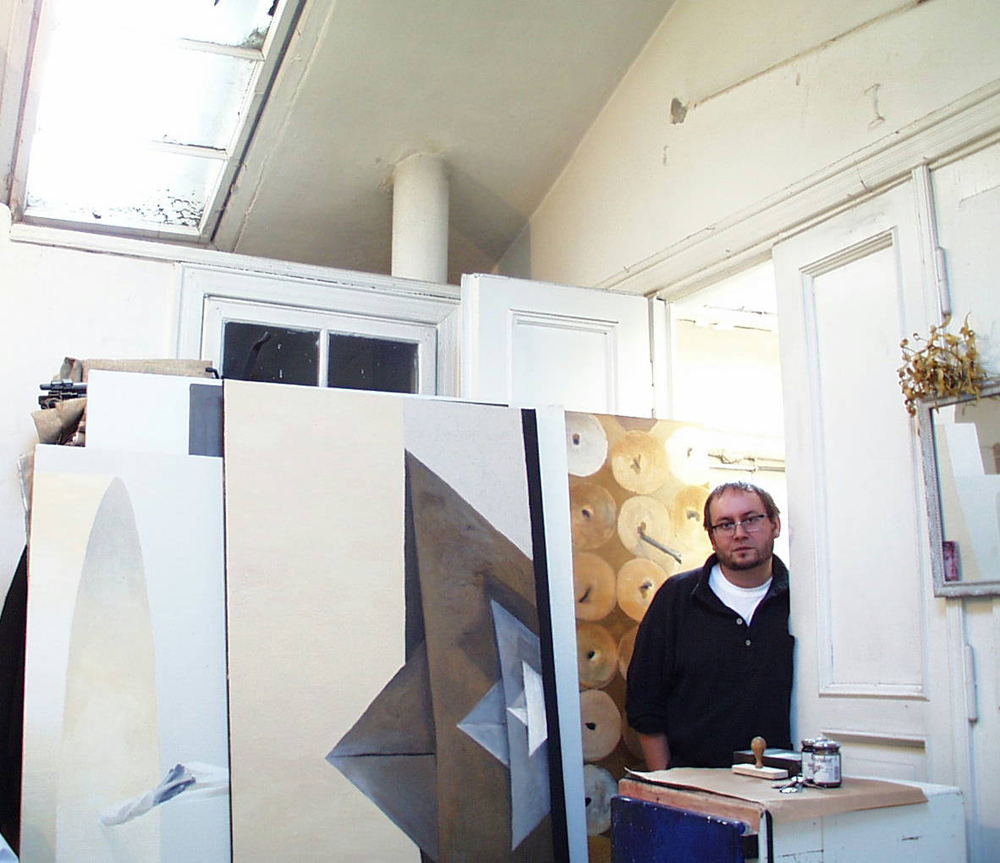 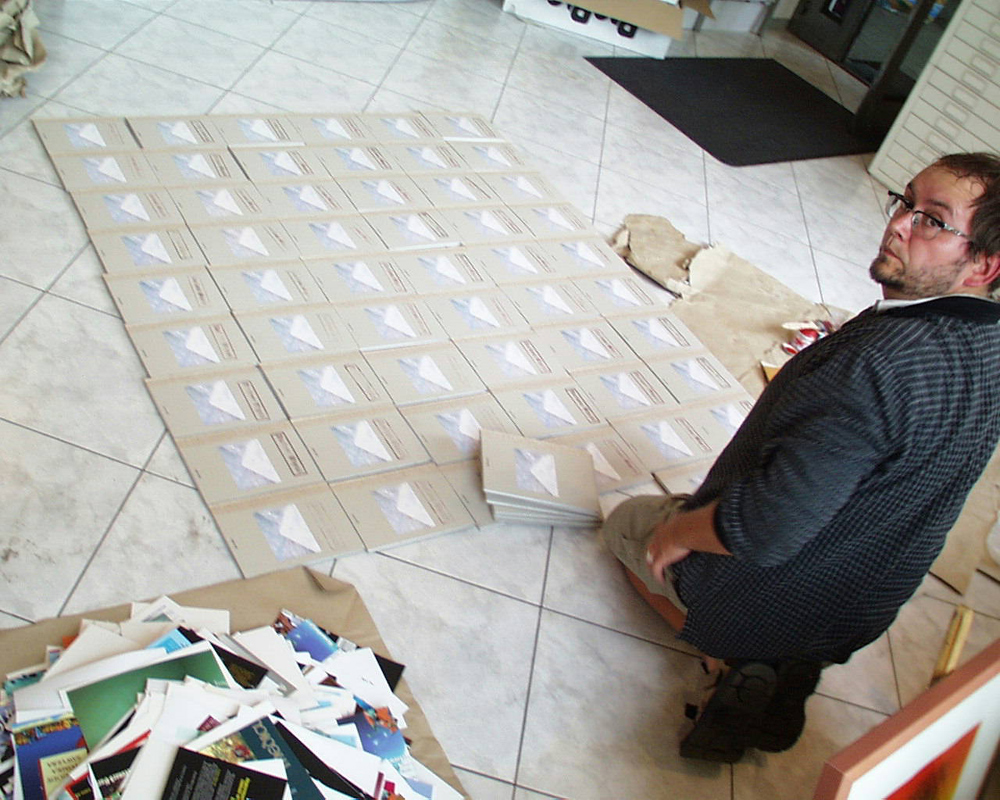 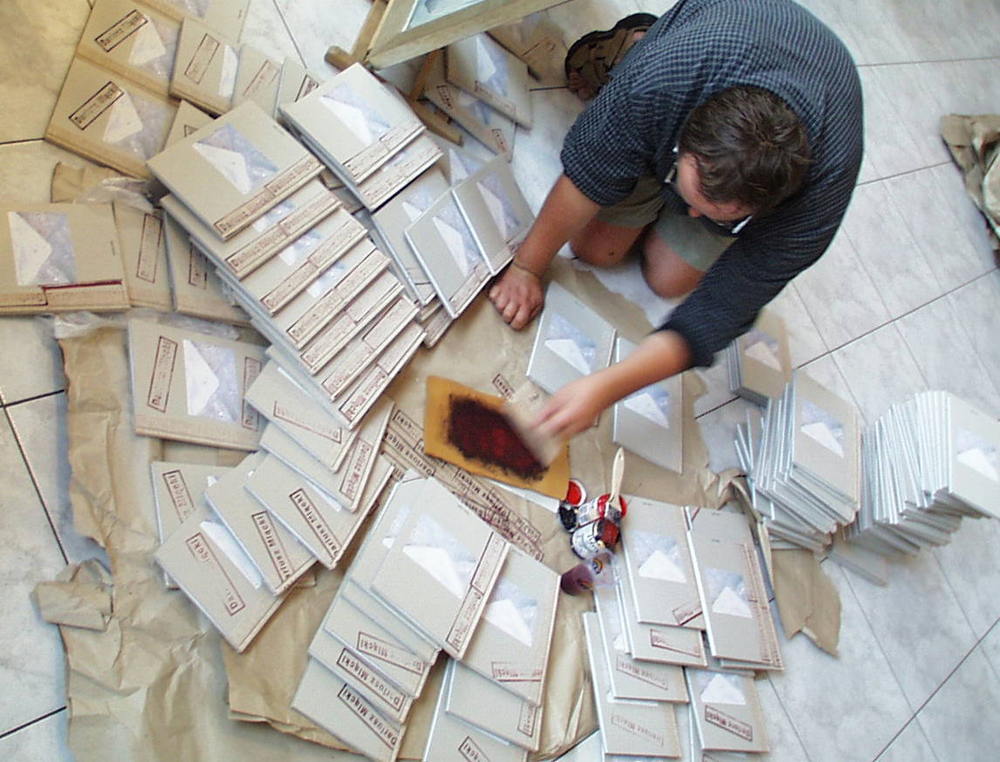