The array of colours is much limited: various shades of white, grey, black, brown. The artist oscillates on the borderline of a minimalist geometric abstract art and object-depicting art. Turning paints into colours, colours into light, light into space, and space into a meaning, is an incessant desire to achieve a harmony of consonance, a perfect form, as Mlącki himself puts it.

Objects which can be found in his paintings are strongly meaningful: candles, envelopes, windows, doors, mirrors. However, the artist does not set the process of symbolising in motion. His symbols are resting ones, and thus they provoke the viewer to be taken up on his or her own, and follow up mentally in an unknown direction.

Mlącki’s works always enter into strong relationships with the space, and with the architecture of the place they are displayed in: they interfere, complement, and as a result, transform the space. What Mlącki does is not really painting the objects as such, but rather, he tries to reconstruct them within a new space, it being rather hard to decide to what an extent it is still physical and to what an extent it is already imaginary. The artist does not paint a window in his picture; rather, he strives for that this piece of painting may itself become a window. The works, hanged on a wall, open before the viewer, illusively, some new areas, which are sometimes filled with dispersed mild light, and which sometimes can be a black abyss.

The illusion and the light emanating from these paintings serve as means with which Mlącki transforms the physical space into a metaphysical one. The light being created by the artist interferes with the light in the gallery, whilst at the same time defining the illusive spaces that in a reciprocal manner penetrate the gallery’s space. The illusion becomes a reflex of another dimension, an ephemeral order which gets concrete and diluted, alternately. We can see a socket in the wall, and so we come up, closer, just to discover it was actually a painting. Or, we perceive a table from a distance, with some stools around it; and so we approach the stuff and then see something entirely different: a picture, painted on small glass cubes. Then, we go away to see the table surrounded with the stools again. In an extreme case, the viewer would find it really difficult to identify the works in the exhibition. The artist has decided to go for illusion as he is keen on the issues of reaching beyond the reality, of following its ‘tidal waves’.

What Mlącki also strives for is to extract painting art from a piece of painting; to reach for painting in a completely free state. The specially prepared cork sheets handing on a wall form an illusive piece of painting which absorbs the wall. One could not possibly say, not any more, that a painting has covered the wall, but rather, that a part of the wall has become painting. The ‘actual’ picture is created, illusively, somewhere between the wall and what is hanging on it. Mlącki’s idea is to make a painting without the underlying stretcher-and-canvas; thus, it means painting which would not be ‘placed’ on anything, but instead, which would appear in its absolutely pure state, as built exclusively from a layer of paint. At this point, it might occur that a painting as an object and a painting as a representation would become exactly the same thing. Illusion and the reality would become one. 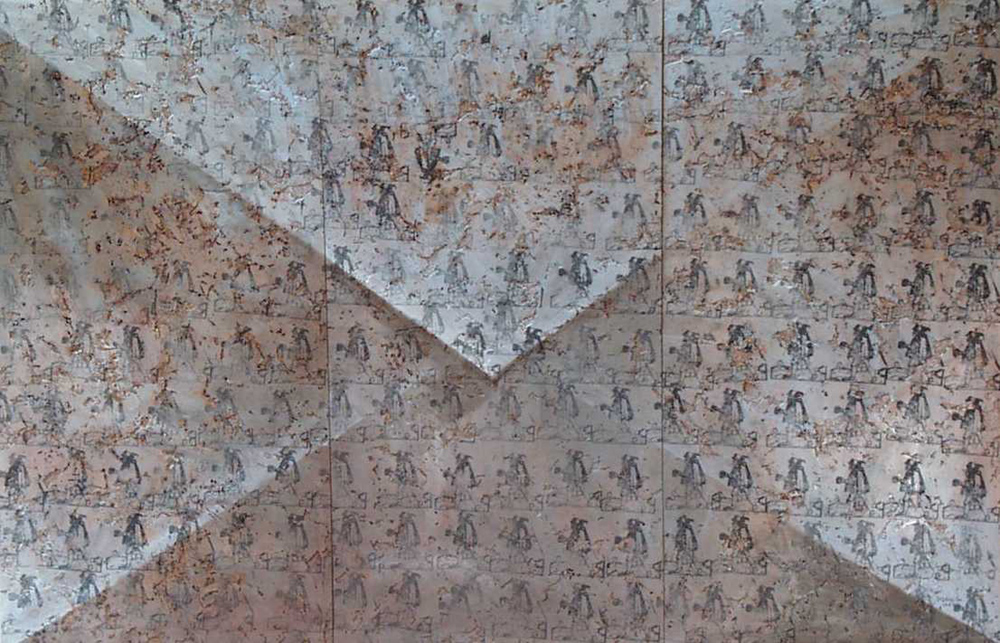 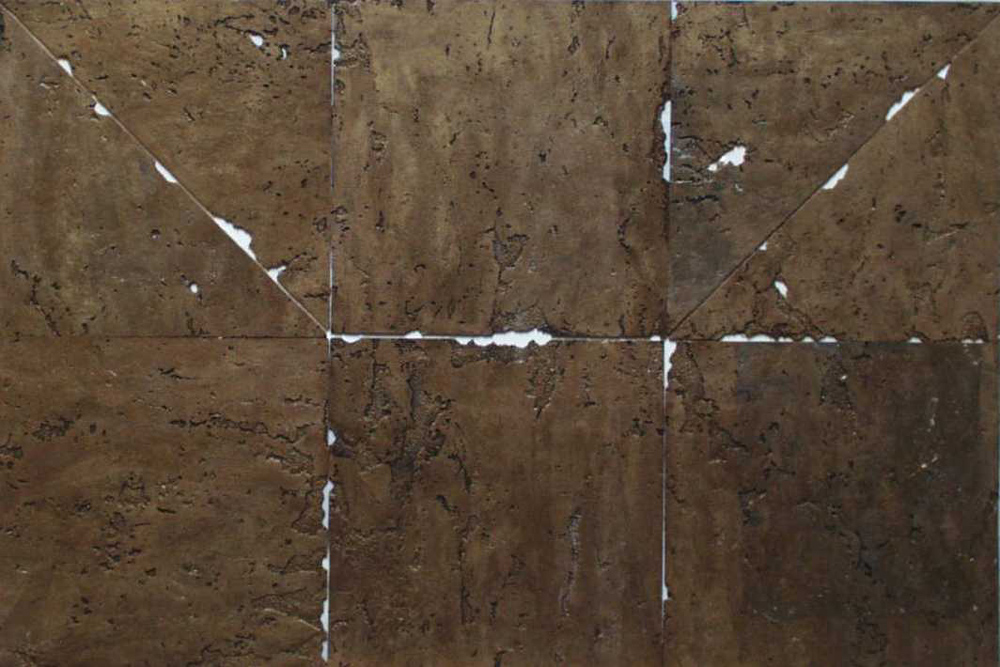 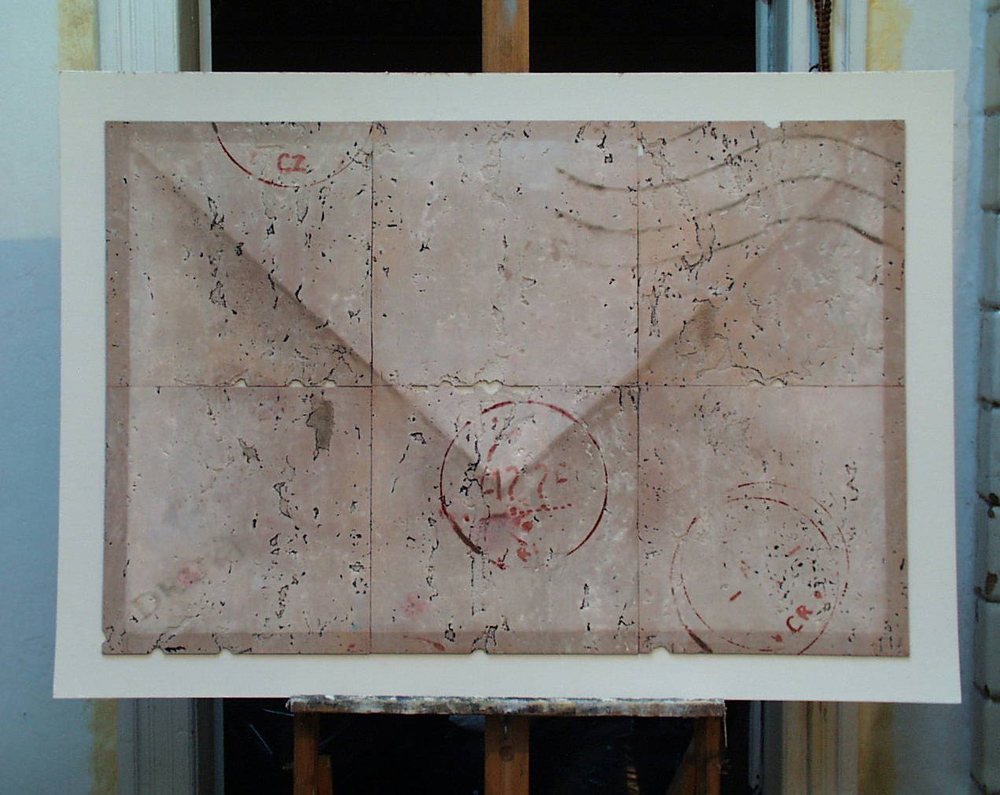 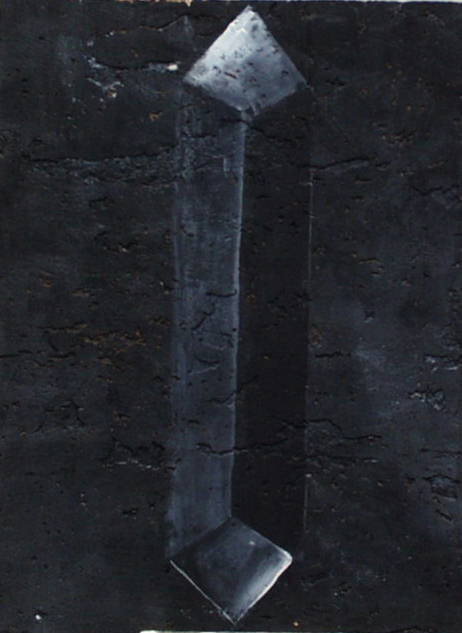 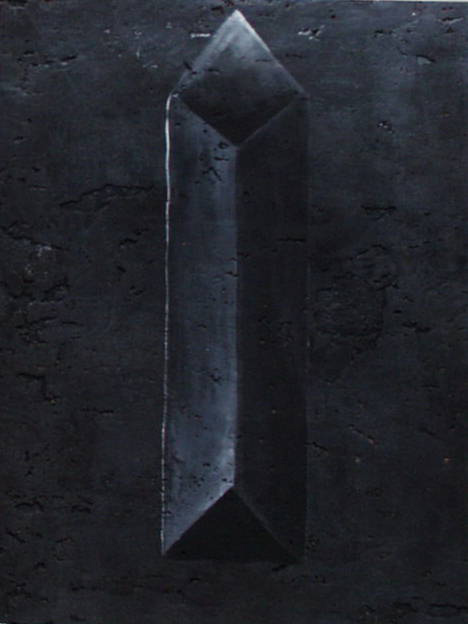