Guitarists and drummers, wild beasts, green grass and matted groves, plus a decent amount of alcohol (or what’s left of it) – bottles with colourful labels and a dose of energising music. Never before has such a broad retrospective of Krzysztof Kokoryn’s art been shown under one roof. In July 2008 the BWA Gallery in Bielsko-Biała presented a wide range of his artistic activities. 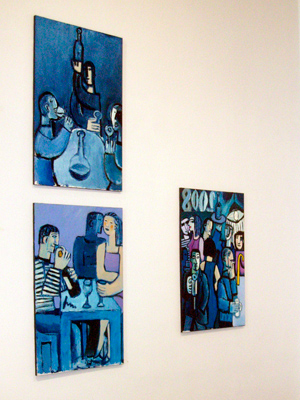 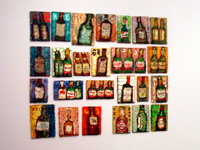 A large hall decorated with his paintings is like a joyful ride through his favourite motifs, which – typically for Kokoryn – combine exoticism with homeliness. The exhibits include several series of paintings, e.g. Beasts (ranging from ordinary cats and deer to crocodiles and rhinos), Eleven Paintings on Music and Dance – inspired by Priest Tischner, or Bushes and Bottles, designs of CD covers, book illustrations and animated cartoons – children cartoons, social awareness ads, video clips (mainly for Voo Voo’s songs), and all this with a pinch of gentle satire, since Kokoryn prefers tongue-in-cheek irony.

A few recent footages documenting different stages of painting process will be a special treat for Kokoryn’s biggest fans. Kokoryn in his atelier – how cool is that!

The exhibition is a prize awarded to the artist by Agata Smalcerz - Director of the Bielsko BWA Gallery, since Kokoryn has been nominated the most intriguing participant of the Bielsko Festival of Visual Arts, which was held in Bielsko-Biała in 2007. 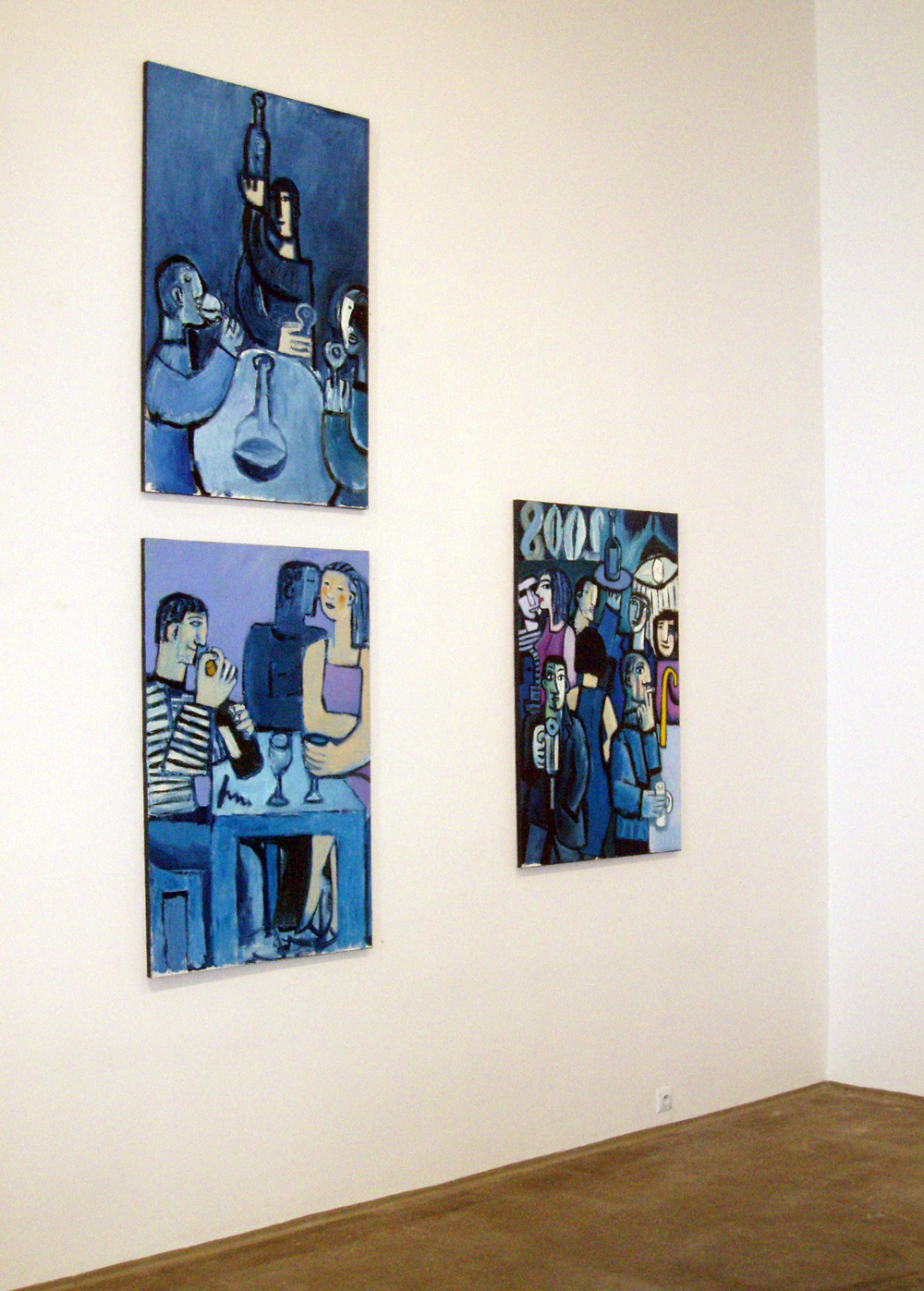 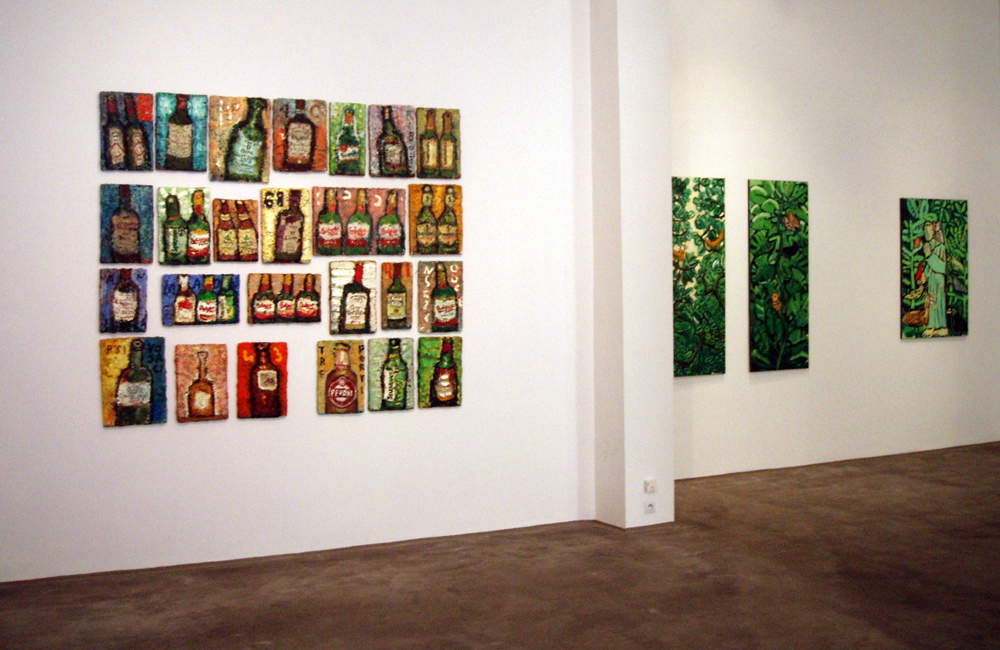 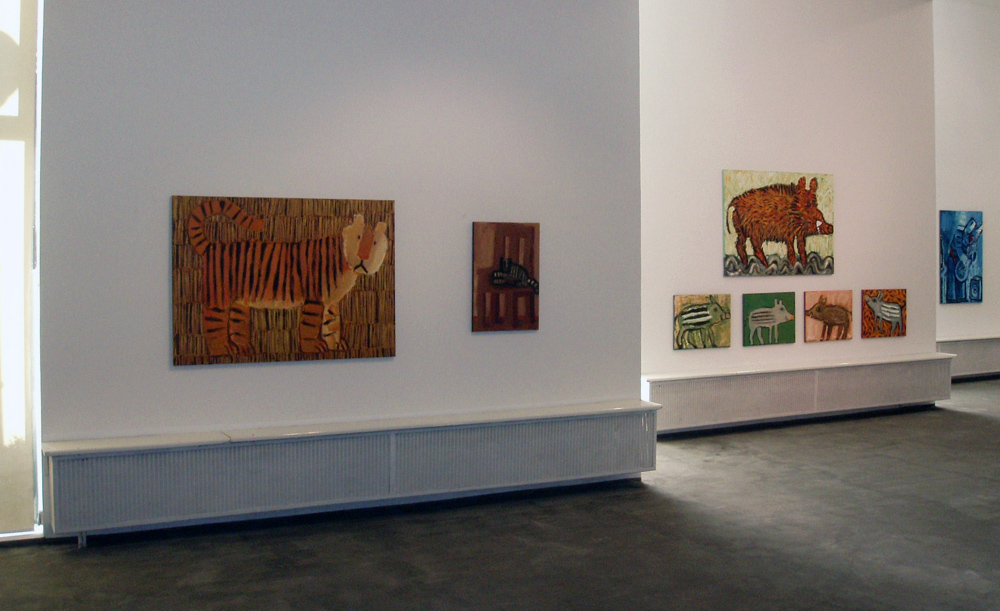 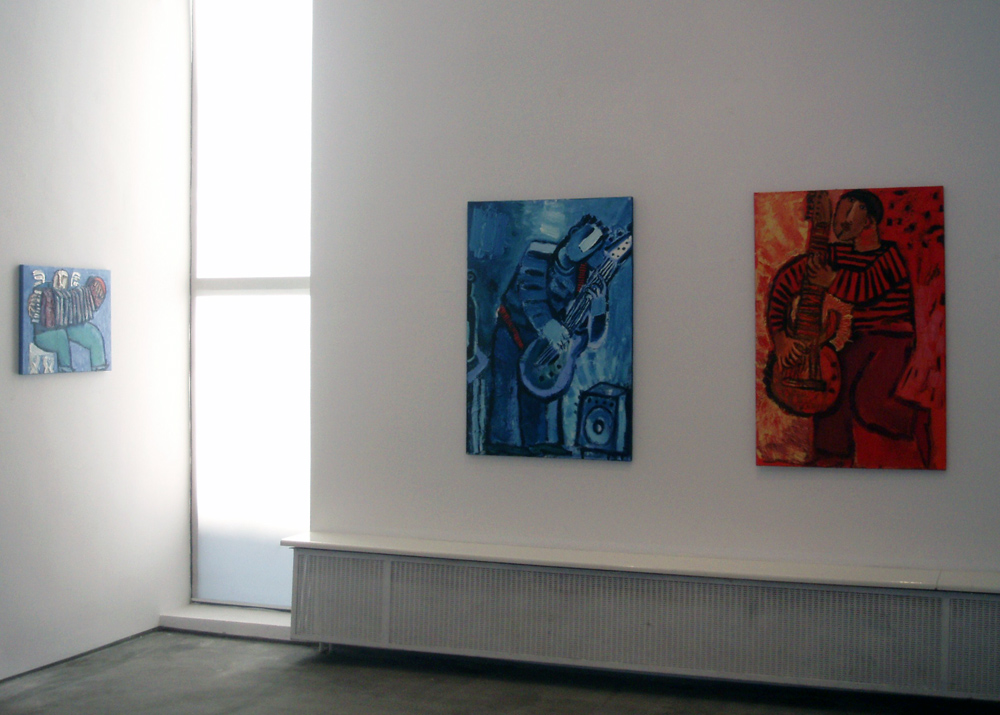