What Maria Kiesner paints is townscapes. This classic painting genre has urban landscape and architecture as its topics. But Maria’s paintings tell us that architecture is not only there around us. It is also within us. 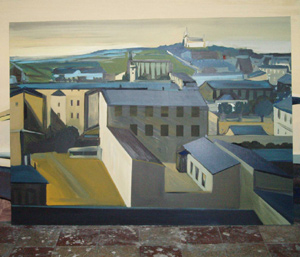 We get brought up surrounded by walls which stigmatise us and play around our imagination. Sometimes banal and transparent as they may be, at other times, not only do they exist stronger than ourselves, but also lie heavy upon our past and tomorrow.

When I was a teenager, my favourite holiday pastime was to travel on my own across Polish cities and small towns. I travelled by train. I was getting fascinated with early railway architecture. The neo-Romanesque or neo-mannerist, formerly Prussian, railway stations. The formerly Russian railway stations in the Petersburg classicist stile. Those small cities I was ‘discovering’, impoverished and vandalised as they were, were stimulating my imagination. I often dreamed that I would get back to the beautiful Chełmno on the Vistula, to spend the rest of my life there.

The town was on a hill, and its eclectic buildings dating back to its time of splendour and glory has prevailed, be it in terms of their numbers, over anything known to me in Warsaw. And I was fascinated with the formerly German villas from the then affluent suburbs of Szczecin or Bydgoszcz. My imagination was populating them with characters borrowed from novels by Mann, Musil, or Broch. Something entirely different was being brought to my mind by the wooden summer-resort villas of Świder near Warsaw. So dainty and fragile they were that, I thought, they’d go to pieces once I turn round. Watching the former factories and factory owners’ palaces of Łódź became my ‘work’, making me busy for days. Those excursions in search for architecture were not so much about travelling across space as they were my time machine. A dream about travelling still further.

My time machine was always landing hard, amidst the brutal concrete architecture of the Warsaw Central Railway Station. Yet this one structure also waited till it got its moment of glory: I once found a grand picture of that station in Wallpaper, the cult magazine on design and architecture.

And this was a lesson for me to learn! Things seemingly boring or stupid do deserve our attention. All is dependent upon the ‘tuning’ of our sense of beauty. Empathy with the buildings around us may be so full that it can teach us how to understand both what is beautiful and what is ugly. 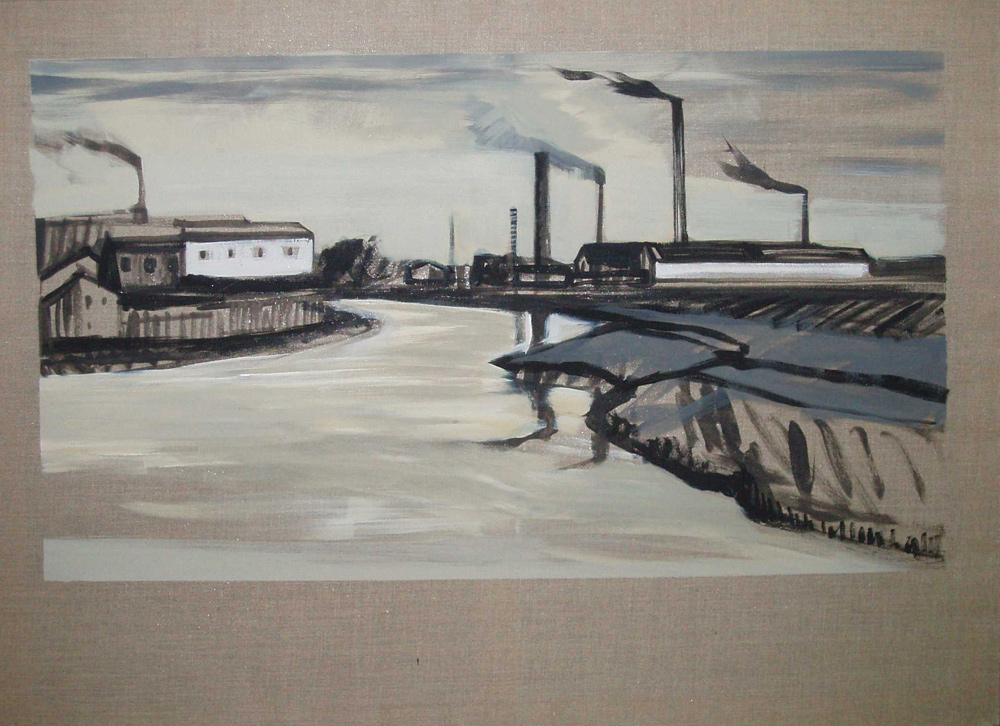 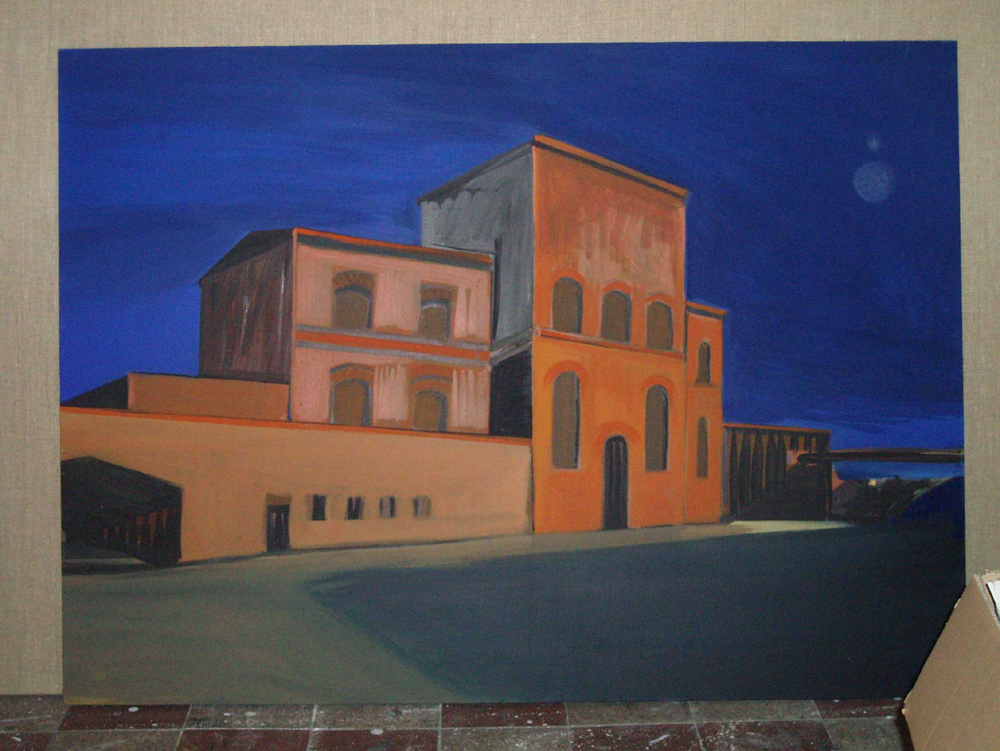 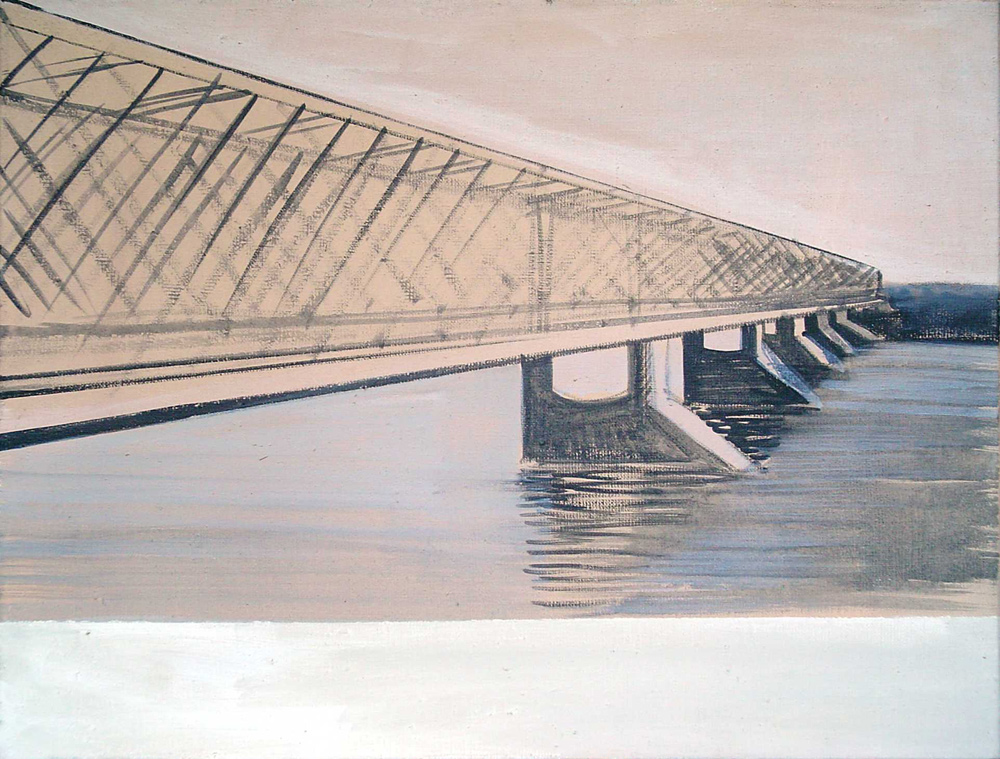 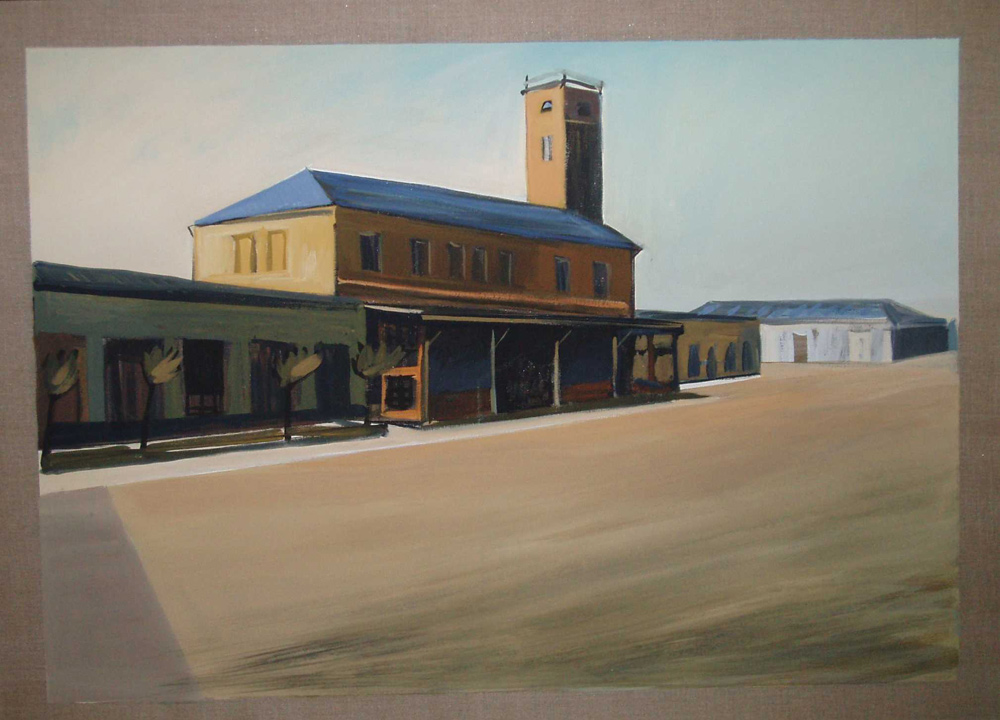 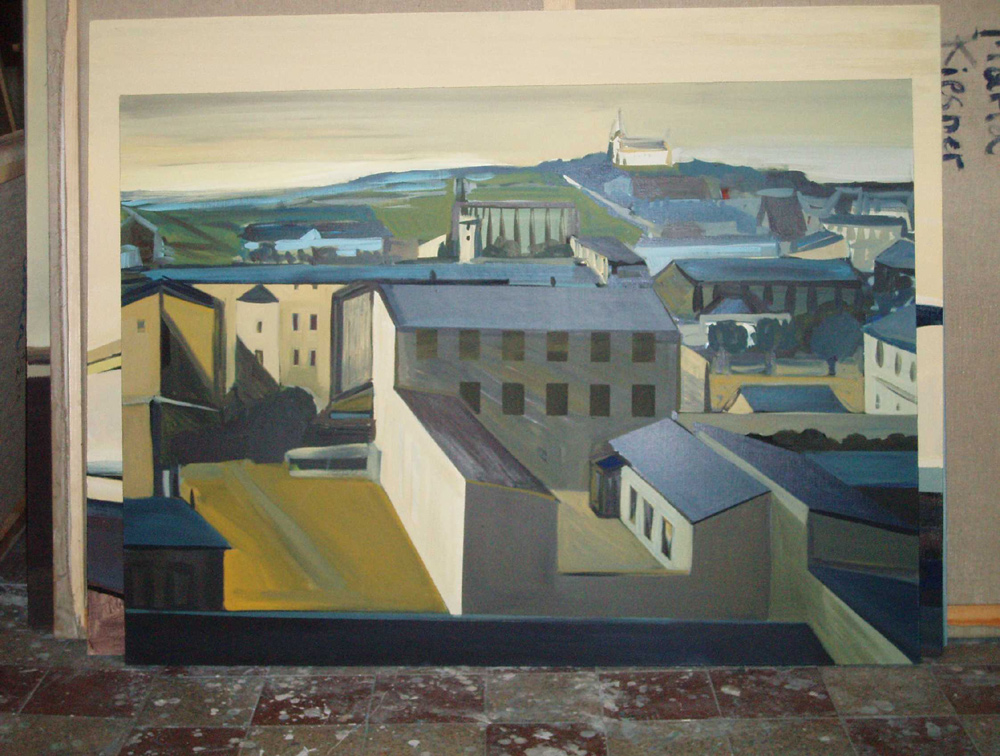