Scores with humans to play

A sketch, study, is one of the artist’s work stages. Before the final version of a work-of-art is produced, initial drawings of individual figures, objects, or landscape are needed. Such a work only emerges if and when those components get merged. For Theogore Gericault to paint his The Raft of the Medusa it was necessary to first build a miniature raft with figurines imitating the castaways, which he would sketch a few dozen times, shedding light on it from various sides. Again, Edgar Degas was moulding his ballet dancers from wax. After his death, in his atelier, more than seventy wax dolls were discovered that had been cast in bronze only when World War 1 was over. 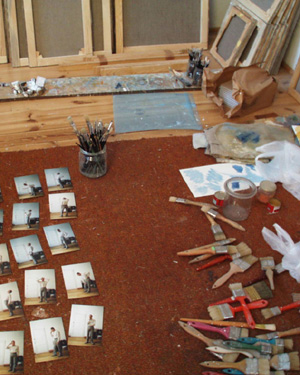 The output of Mikołaj Kasprzyk consists not only of a few hundred painted pieces. It includes several thousand of photographs as well. Like several of his contemporary artists, he would start his work on a piece of painting from taking pictures. And so, he tries to capture the model’s silhouette so that, once simplified, it might get suited for transferral onto a piece of canvas. The role of photography in Kasprzyk’s art may be compared to the one that in the Renaissance area was played by the disegno, i.e. preparatory drawing.

What photography records, be it such atelier-bound photos as the case is with Kasprzyk, is the world’s mess, a casual gesture. This is a purgatory through which you have to quickly pass on your way to more ordered areas, that is, a painting. Kasprzyk as a model, photographer, costume studies expert is spontaneous, extravagant, and human. Then, as he sets himself to painting, he becomes cool and concentrated.

If I could not spy on Mikołaj and his model at his studio while changing her clothes and posing for his photographs, I would have never guessed how much passion is there in all that labour. But Mikołaj does not value those photos any high. As he puts it, this is but a secret of the artist’s technique, a piece of rubbish not even worth showing to any human pair of eyes. The truth and the beauty are there in the paintings; in his own Quattrocento. 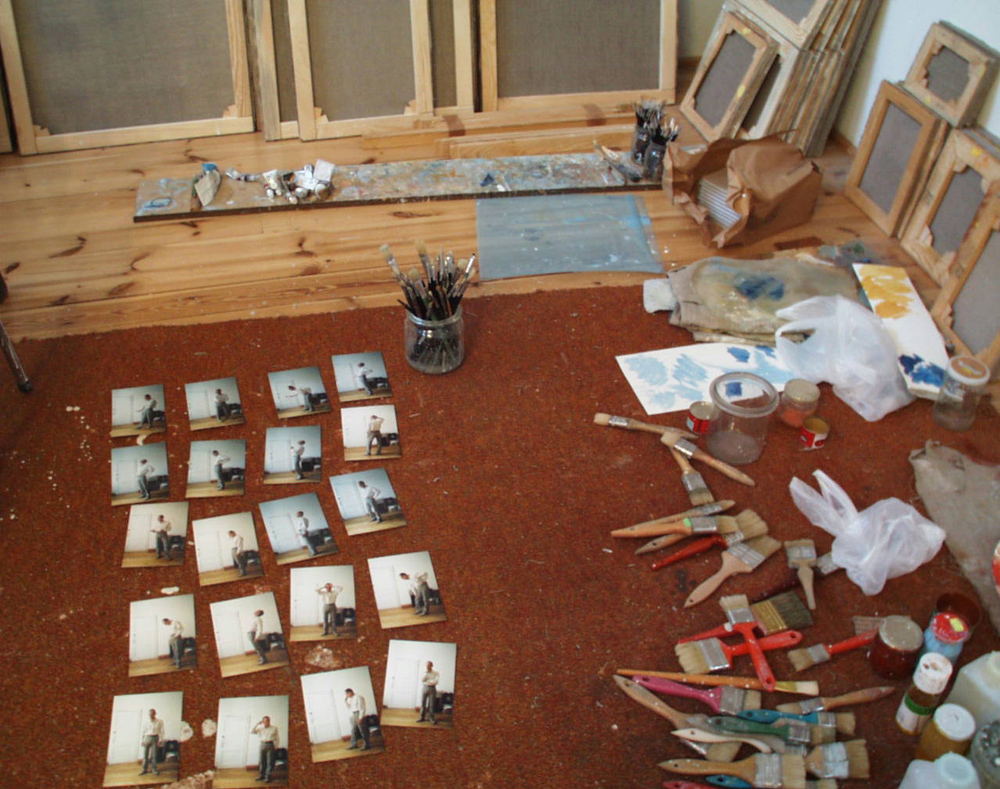 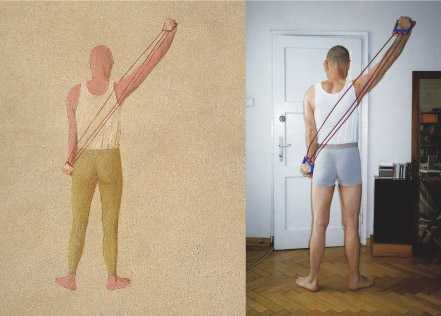 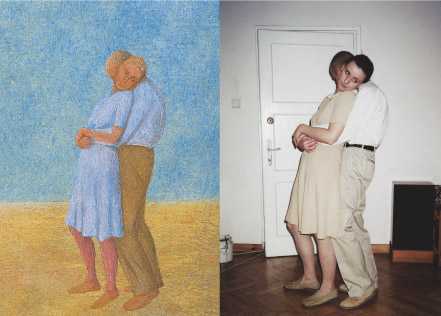 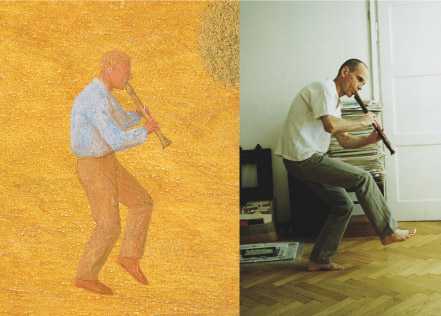 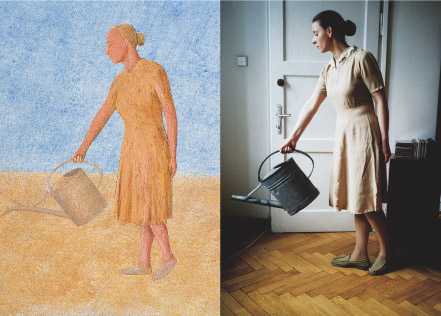